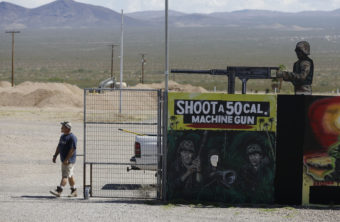 A 9-year-old girl in Arizona on Monday accidentally killed her firing-range instructor when she lost control of an Uzi submachine gun. 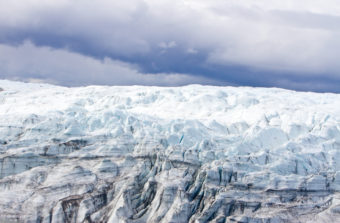 In a surprising discovery, scientists have found evidence of a tundra landscape in Greenland that’s millions of years old. The revelation goes against widely held ideas about how some glaciers work, and it suggests that at least parts of Greenland’s ice sheet had survived periods of global warming intact.

–  Tuesday at 8:00 pm  –  One family, alone in the Brooks Range for 14 Months.  A true Alaska documentary, “Arctic Son” describes their adventures.  Author Jeanie Aspen, daughter of Alaskan adventurers Constance and Bud Helmericks, sets out with her husband, Tom, their 6-year-old son, Luke, and friend Laurie for fourteen months alone in Alaska’s […]

The president sparked controversy last week when he told The New Republic he does skeet shooting “all the time.” In response, the White House released a picture of Obama shooting skeet last August at Camp David.» E-Mail This » Add to Del.icio.us 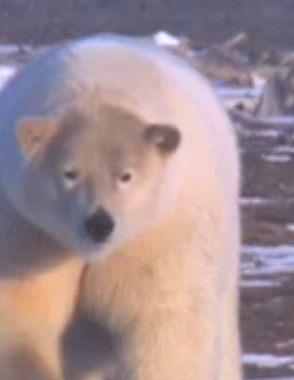 –  Wednesdays at 8:00 pm  –    In episode three, Chris Morgan travels to the far north of Alaska, to the North Slope village of Kaktovik. It’s early November and winter is coming on. But each year, the polar bears struggle for extended periods on dwindling fat reserves, waiting for the opportunity to hunt on sea ice that takes longer to freeze. In early spring, Morgan joins local hunters in Barrow, the northernmost city in Alaska, as they go out on their own hunts, facing some of the same challenges as the bears. In late spring, Morgan travels to the North Slope of the Brooks Range, where countless thousands of caribou cover the ground for miles. The grizzlies are waiting for them, as they have for thousands of years.