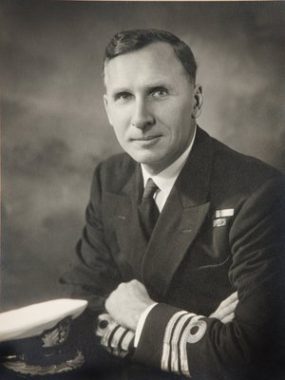 It’s been 70 years since the letters of John Pryor were understood in their full meaning. That’s because as a British prisoner of war in Nazi Germany, Pryor’s letters home to his family also included intricate codes that were recently deciphered for the first time since the 1940s.