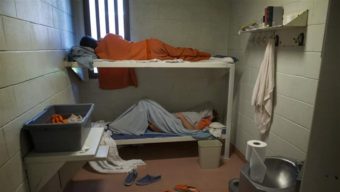 In the first two weeks after a drug user is released from jail, the risk of a fatal overdose is much higher than at any other time in his addiction. After months or years in confinement, theoretically without access to illicit drugs, an addict’s tolerance for drugs is low but his craving to get high can be as strong as ever.