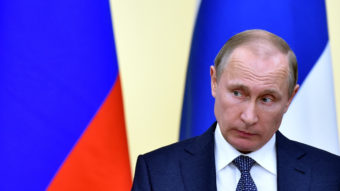 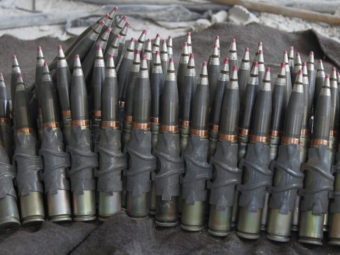 With U.S. officials saying there’s little doubt that President Bashar Assad’s regime used chemical weapons on the Syrian people last week, and with U.S. Navy ships moving toward that country’s coast, it now seems to be a question of “when” not “whether” America will strike military targets inside that nation.