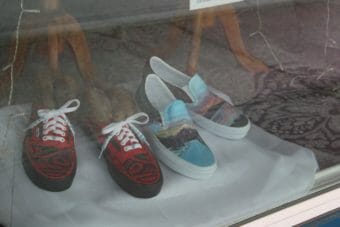 “It’s really easy to be like, ‘Oh, no one cares about art,’” junior Paige Baggen said. “But no, so many other people feel exactly the same way I do. So many people think it’s so important.” 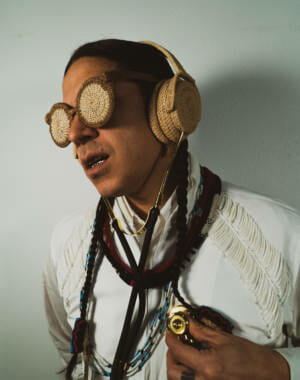 Galanin, who is Tlingit and Unangax̂, also works as a carver, engraver and visual artist. 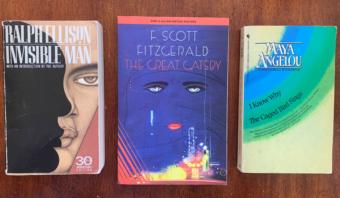 The board voted to punt the decision on the reading list and course outline until May 2021. 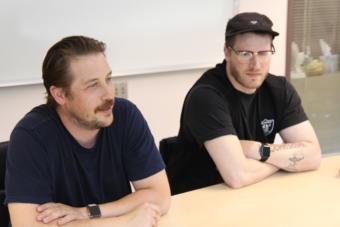 The Grammy-winning, Alaska-grown rock band Portugal. The Man is offering to send five books recently banned from school curriculum in the Mat-Su, where several band members grew up, to students there who want to read them. 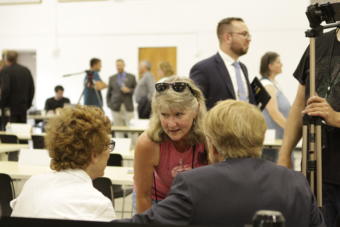 Alaskans are approaching their legislators in person. They’re holding rallies and sleepovers. And they’re barraging lawmakers with phone calls, text messages and emails by the hundreds. 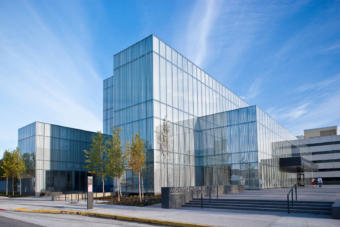 In Alaska, the conversation around land acknowledgments is relatively new. But it’s picking up momentum. And in Anchorage, that means putting the region’s Indigenous heritage front and center. 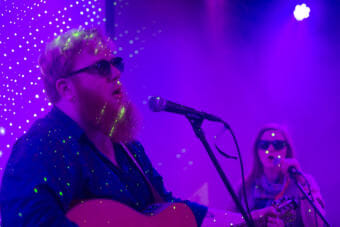 Five songs by Alaska artists will now cycle through the state phone system’s hold music, thanks to a new effort called the Alaska Music On Hold Project. 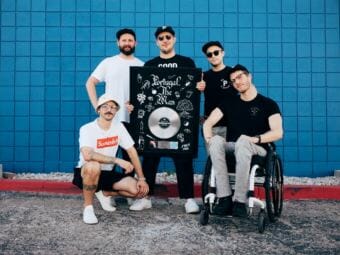 Portugal. The Man started out as a modest indie band with deep roots in Alaska and has since ascended to national, even international, popularity. The Portland-based group’s music has long been described as “alternative rock,” but their song “Feel It Still” recently earned the band its first Grammy Award nomination — in the pop category.