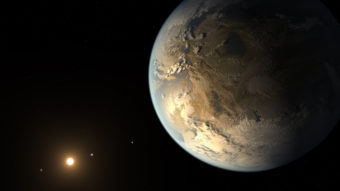 Scientists who have been hunting for another Earth beyond our solar system have come across a planet that’s remarkably similar to our world. 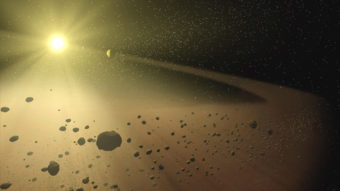 The asteroid belt, a ring of rubble between Mars and Jupiter, has sometimes been written off as discarded leftovers from the solar system’s start. But new research published in the journal Nature shows that the belt actually formed during an unruly later era, when planets themselves were on the move. 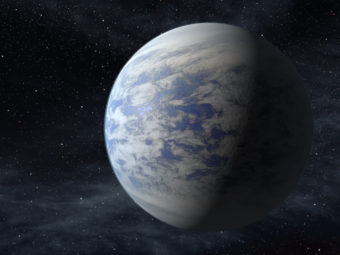 A new study suggests there could be far more Earth-like planets orbiting distant stars than once thought, some of which might even harbor life.