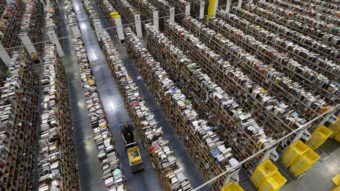 An increase in customer demand is spurring Amazon.com to create 80,000 seasonal positions at its network of distribution centers across the U.S.

Hong Kong leader Leung Chun-ying is appealing to pro-democracy demonstrators who’ve brought parts of the Asian financial hub to a standstill in recent days to halt their campaign “immediately” because, he says, Beijing won’t accede to their demands.

Breathalyzers were placed in the doorway of a nightclub in Stockholm this weekend, with an unusual purpose: to ensure no guests had been drinking alcohol. It was all part of a plan for a booze-free night out called Sober, where staff were also on the lookout for anyone who seemed to be on drugs.

Ferguson Police Chief Thomas Jackson, who was at the center of the controversy surrounding the fatal police shooting in August of unarmed black teen Michael Brown, released a video today in which he apologized to the family of the victim. 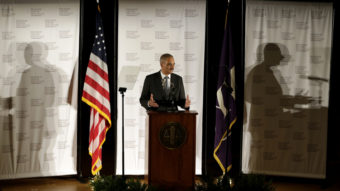 The U.S. is seeing “historic” progress in reducing both its crime and its incarceration rates, Attorney General Eric Holder said, with the federal prison population falling by some 4,800 inmates in the past year — “the first decrease we’ve seen in many ‎decades.” 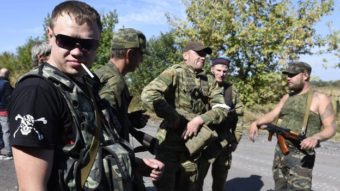 The cease-fire in eastern Ukraine was being tested Sunday, with intense fighting reported near the airport in Donetsk Saturday and Sunday. 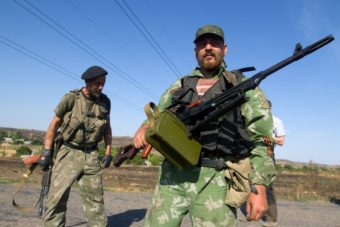 The government of Ukraine in Kiev and pro-Russian separatists in the east have agreed to stop fighting at 11 a.m. ET. 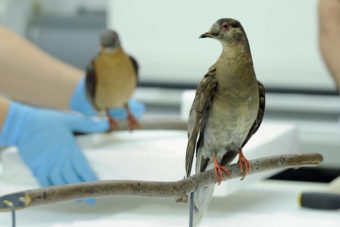 Passenger pigeons were once the world’s most abundant birds. Massive flocks of more than 1 million would darken the sky. 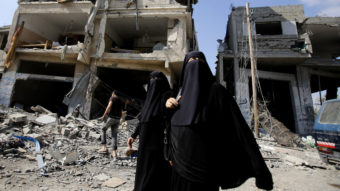 A 72-hour truce, mediated by Egypt, between Israel and Hamas that began shortly after midnight today appeared to hold but the two sides seemed no closer to a settlement to end the fighting in the Gaza Strip that has left nearly 2,000 Palestinians, mostly civilians, and 67 Israelis, mostly soldiers, dead. 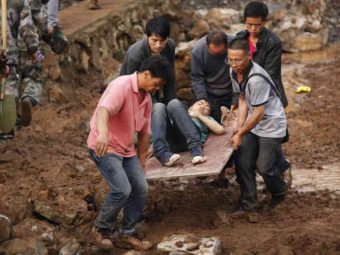 Rescue teams are scrambling to find survivors of an earthquake that rocked southern China on Sunday and that Chinese officials say killed at least 398 people and injured at least 1,800 others.