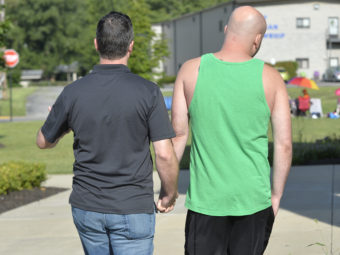 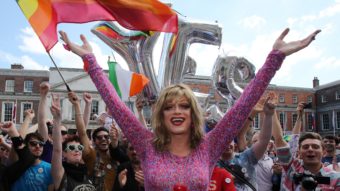 Both sides in the debate conceded that the referendum to enshrine marriage equality in the Irish constitution has succeeded. 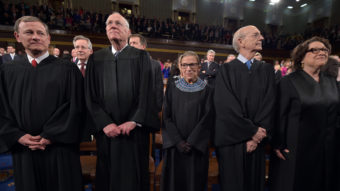 On Tuesday, the Supreme Court will hear arguments on the question of same-sex marriage. In the meantime, we know a good deal about the justices’ views already. 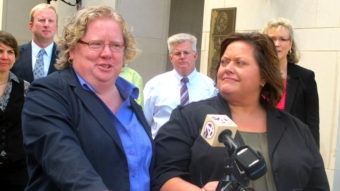 Rejecting the state’s argument that it, not the U.S. government, has the authority to define marriage, a federal judge overturned South Carolina’s ban on same-sex marriage Wednesday. 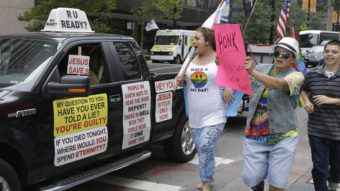 Bans on same-sex marriage in Michigan, Ohio, Kentucky and Tennessee were confirmed by a federal court Thursday, in a ruling that provides yet another shift in the legal fight over the issue. 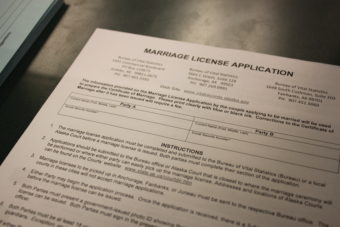 It’s a state holiday, so couples who applied for licenses earlier this week will have to wait until Monday to pick them up. 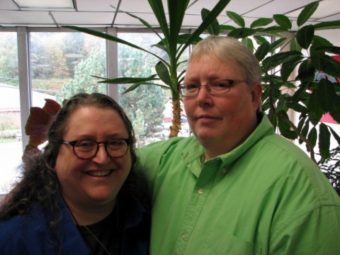 In 19 years, the couple adopted 12 children and actively pursued opportunities to wed. The first came in 2004, when city officials in San Francisco began issuing marriage licenses.

After a federal judge decided Sunday that Alaska’s same-sex marriage ban was unconstitutional, the State of Alaska started accepting applications for gay marriages this morning. But the state’s Attorney General is asking for a stay on that legal decision, which would put a hold on actually issuing any licenses.

The head of the American Civil Liberties Union in Alaska says the state should stop defending its same-sex marriage ban after a federal appeals court ruled gay marriage is legal in Idaho and Nevada. 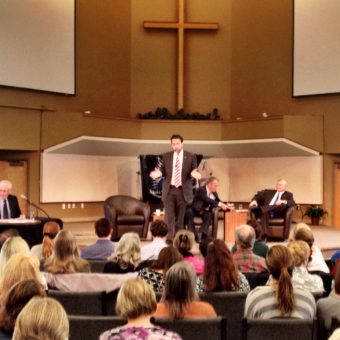 The three Republicans vying to run against U.S. Sen. Mark Begich met yesterday in an Eagle River church to debate social issues in a forum sponsored by Alaska Family Action.