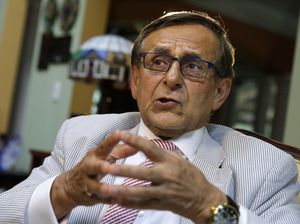 Reporters Glenn Greenwald and Murtaza Hussain say they have evidence that the FBI and NSA used covert surveillance on the email accounts of 202 American Muslims. 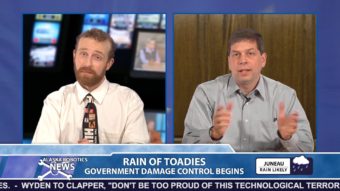 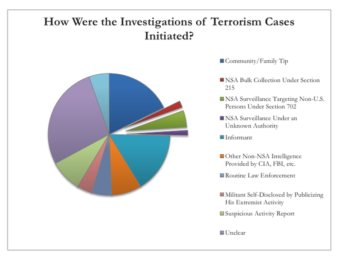 Surveillance programs run by the National Security Agency helped very little when it came to cases brought against individuals the United States says were linked to al-Qaida. 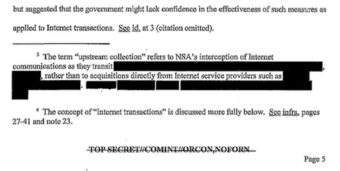 A secret federal court found that the National Security Agency violated the civil rights of Americans when it collected thousands of emails and other digital messages between Americans, according to a 2011 opinion released Wednesday. 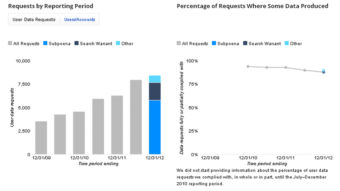 As Google and other large tech companies cope with the aftermath of recent reports that the National Security Agency has had broad access to their users’ data, the search giant is asking the U.S. government for permission to publish the number of national security requests it receives, including those made under the Foreign Intelligence Surveillance Act.