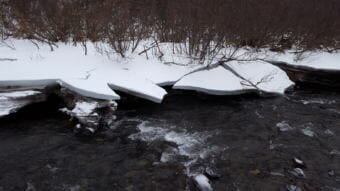 December has been remarkably warm across Alaska. 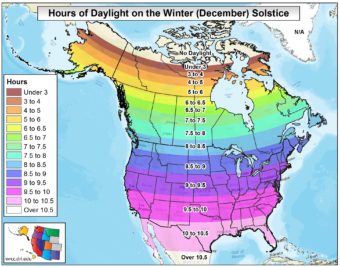 Above the Arctic circle, there’s no daylight on the solstice. Fairbanks has about 3.5 hours. Anchorage, 5.5 hours and Juneau a bit more than six hours. 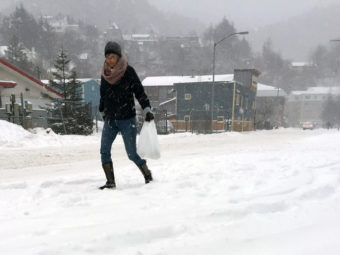 Communities across the state are cold and snowy and that weather trend is expected to stick around. 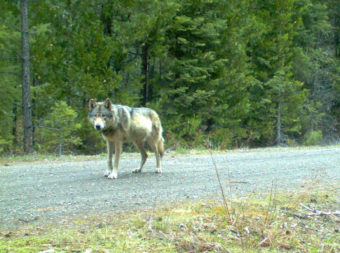 Oregon Public Broadcasting brings us an epic tale: OR-7, a long-wandering wolf who ventured from northeast Oregon all the way to California in search of new territory and a chance for a mate, may have finally found one. 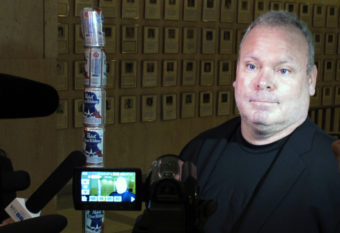 A Florida rabble-rouser wants the city of Deerfield Beach to allow him to say a satanist prayer at the beginning of a council meeting.

President Obama signed the $1.1 trillion spending bill into law Friday afternoon, enacting more than 1,500 pages of legislation that received broad support in the House and Senate earlier this week. 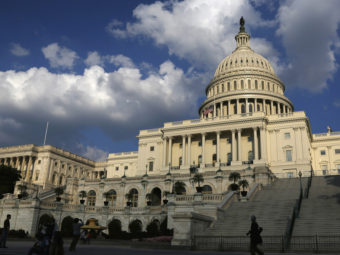 The House is expected to vote Wednesday on a $1.1 trillion spending bill that would fund the federal government into October and bring to an end, for now at least, the bitter partisan battles that have led to one government shutdown and threatened to push the U.S. into defaulting on its bills. 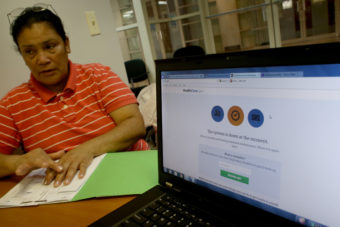 The White House released new figures on Sunday that show a surge in the number of Americans who have signed up for health insurance through the federal marketplace.

If you were one of those Americans who just can’t wait to file your taxes because you’re owed a handsome refund, the Internal Revenue Service has news for you: You’re going to have to wait. 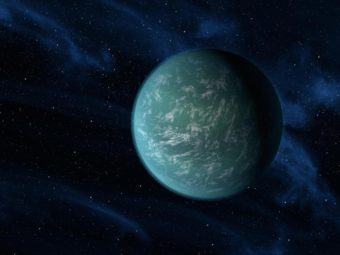 The planet-hunting career of NASA’s Kepler spacecraft might be near its end. Astronomers said Wednesday that a reaction wheel that keeps the orbiting telescope pointed at tiny, distant patches of sky to look for Earth-like planets has failed.