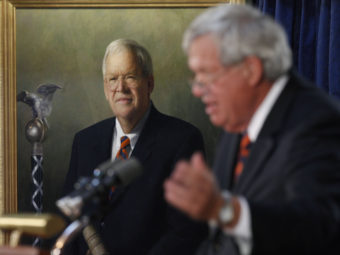 Both The New York Times and the Los Angeles Times are reporting that Hastert was paying a man to not reveal that Hastert had abused him years ago. 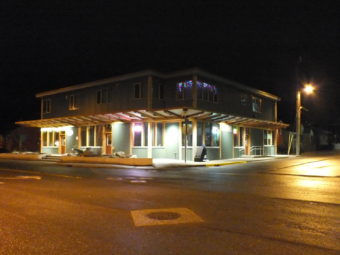 Nearly $152,000 has been donated online to help Billy Ray Harris, a homeless man in Kansas City who returned an engagement ring to the woman who accidentally left it in a cup he uses to collect change.

President Obama’s campaign, including affiliated Democratic Party committees, announced that it has raised in total more than $1 billion this election cycle. Republican Mitt Romney’s not far behind, and also could pass the $1 billion mark when all is said and done.» E-Mail This » Add to Del.icio.us