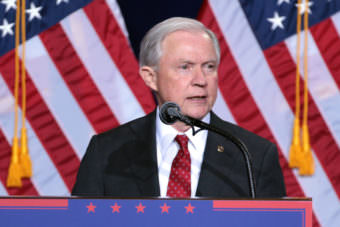 Attorney General Jeff Sessions is scheduled to appear before the Senate Intelligence Committee in Washington. He is expected to field questions about Russian efforts to influence the 2016 election, the ongoing investigation of Russian contacts with Trump campaign and administration officials, and the dismissal of FBI Director James Comey. 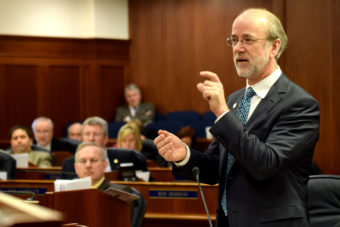 French, who served on the commission since July, was confirmed by a 35 to 24 vote. 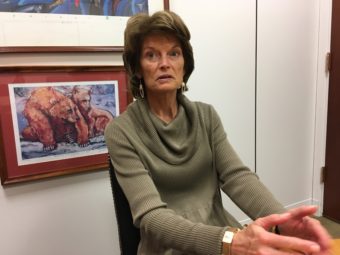 A group of U.S. senators – including one Alaskan – is asking the Justice Department to keep existing guidance on marijuana laws. The request came in a letter signed by Sen. Lisa Murkowski, Elizabeth Warren, D-Ma., and nine other senators. They asked U.S. Attorney General Jeff Sessions to continue upholding the Cole Memo — a 2013 document stating that Federal officials will not take enforcement action in states that have opted to legalize and regulate cannabis.

U.S. Attorney General Jeff Sessions said Thursday, March 2, he will not involve himself in any investigation of foreign interference in last year’s election. 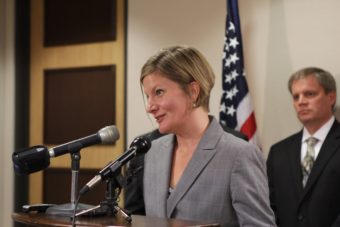 Lindemuth has been in the position since Craig Richards resigned in June. 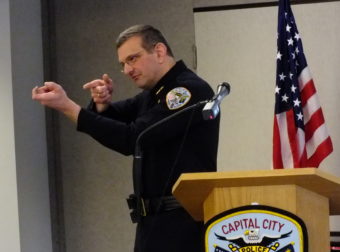 Sgt. Chris Gifford is returning to full duty after the Attorney General’s office declines to file criminal charges against him for using deadly force against an intoxicated suspect. 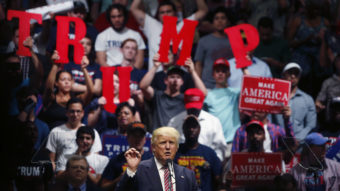 Trump blasted the media for not reporting on his charitable giving through the foundation. In fact, Trump hasn’t given his own money since 2008, and the organization has been embroiled in scandal. 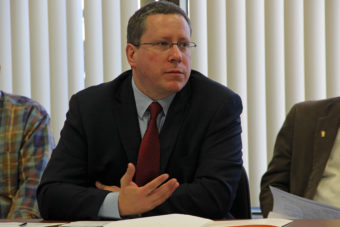 Alaska’s former attorney general has a new job. Craig Richards will be the vice president and general counsel for the Bering Straits Native Corporation. Richards says he looks forward to serving the Nome region. 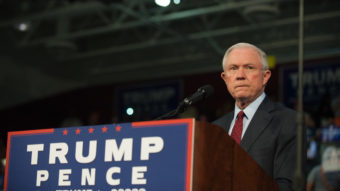 Sen. Jeff Sessions has been offered the post of attorney general, while Rep. Mike Pompeo and Michael Flynn have been offered the respective positions of CIA chief and national security adviser. 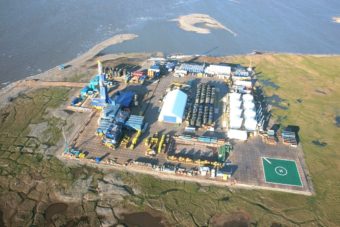 Company seeks to shut down state subpoenas in federal court