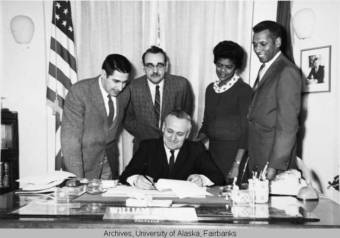 Ian Hartman says he wants people who read his book to see the value in the state’s diversity. He’s expanding on his 2020 book with a new edition, “Black Lives in Alaska: A History of African Americans in the Far Northwest,” set to come out this fall. 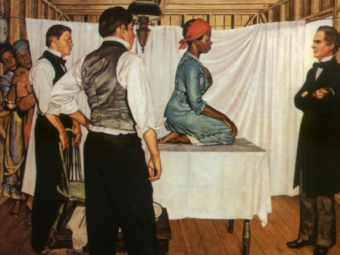 J. Marion Sims is remembered as the father of modern gynecology. Forgotten are the mothers—the enslaved women whose bodies were sacrificed for the advancement of his research. 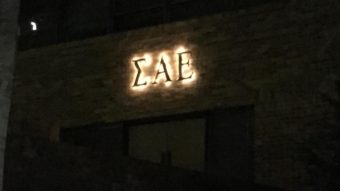 The video reportedly captured a scene while the fraternity members and others, all in formalwear, were on a chartered bus. 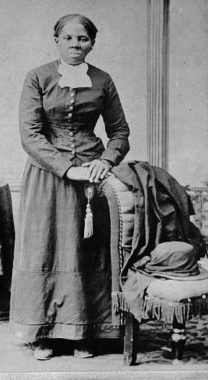 After the 2012 election, many Republicans admit they need to do more to reach out to minorities. The party recently launched a campaign called the ‘Future Majority Caucus,’ to recruit women and people of color to seek state offices. Host Michel Martin speaks with Ed Gillespie, chairman of the Republican State Leadership Committee about the effort.» E-Mail This » Add to Del.icio.us