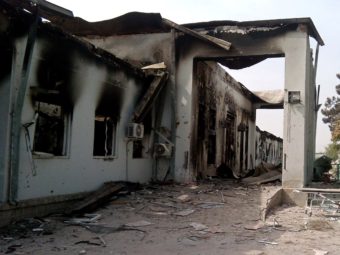 The Taliban said in a statement they have achieved all their objectives including seizing the major transportation hub of Kunduz, releasing its fighters from a prison and grabbing tons of weapons. 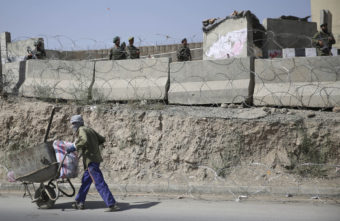 A day after a man dressed in an Afghan military uniform opened fire at service members from the NATO-led coalition, another insider attack is making news.

An attacker wearing an Afghan military uniform opened fire at service members of the NATO-led coalition in Afghanistan on Tuesday. 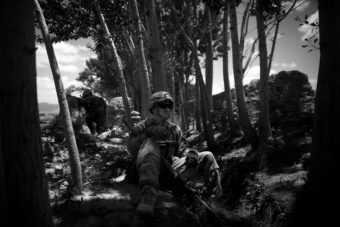 President Obama announced on Tuesday a plan to leave a residual force of 9,800 service members in Afghanistan beyond 2014. By 2016, most troops will be out of the country. 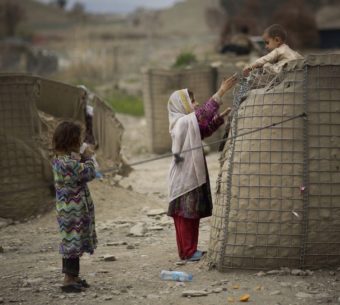 “A veteran Associated Press photographer was killed and an AP reporter was wounded on Friday when an Afghan policeman opened fire while they were sitting in their car in eastern Afghanistan,” the wire service reports. 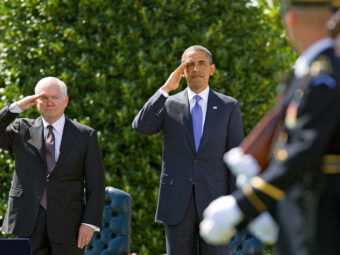 Former Defense Secretary Robert Gates, in a book due out later this month, describes President Obama as “a man of personal integrity” who nonetheless was skeptical of his administration’s “surge” strategy in Afghanistan and openly distrustful of the military leadership, The Washington Post and The New York Times report Tuesday. 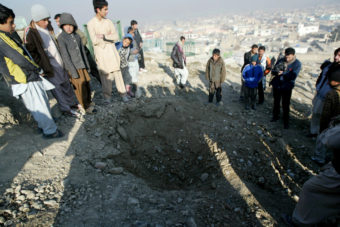 The U.S. Embassy in Kabul, Afghanistan, was hit by indirect rocket fire Wednesday morning, officials say. NPR’s Sean Carberry reports for our Newscast unit that no one was injured. 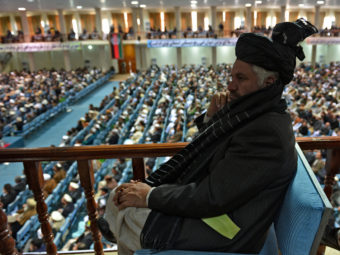 As Afghan elders debate whether to approve a proposed security agreement with the U.S., there’s word that President Obama has said the U.S. will respect Afghanistan’s sovereignty and carry out raids on Afghan homes only under extraordinary circumstances, The Associated Press writes. 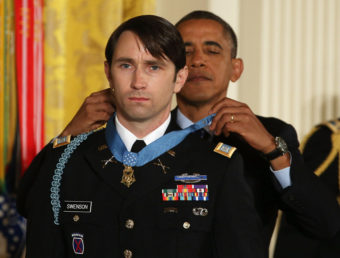 “On a recent trip to Afghanistan, I uncovered a potentially troubling example of waste that requires your immediate attention.” – Special Inspector General John Sopko