In June 1977, the first barrel of oil flowed down the trans-Alaska pipeline. That oil and the pipeline that carried it forever changed the state. Forty years later, Alaska’s Energy Desk explores that rich history. 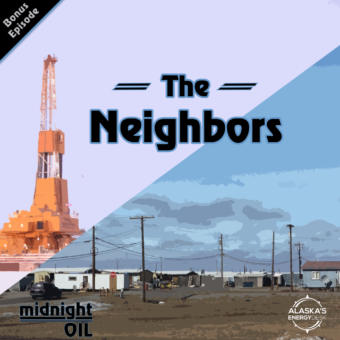 Alaska is on the verge of a new oil boom — and the village of Nuiqsut is right in the middle. Oil development is affecting Nuiqsut more than any other indigenous community in Alaska. And the village faces tough choices. How do you maintain a way of life when the oil industry is knocking on your door?

Oil started flowing down the trans-Alaska pipeline forty years ago, transforming Alaska into a wealthy oil state. But if it weren’t for a few determined individuals, the giant oil field that started it all might still be hidden under the tundra today.

When Alaska became a state, the federal government agreed to hand over more than 100 million acres. There was just one problem. Alaska Native people already claimed that land. Then Alaska struck oil, and the question of who owned what land in the 49th state went all the way to the White House.

EPISODE 3 • What environmentalists won by losing the pipeline battle

National environmental groups fought hard to stop the pipeline. Ultimately they failed. But along the way they turned a new, obscure statute into the environmental process almost every large construction project must meet.

The trans-Alaska pipeline was the largest privately-funded construction project in the world, built across the biggest U.S. state and faced with unprecedented natural obstacles. It came with an $8 billion price tag, but true costs and benefits of the pipeline are still being calculated.

In Alaska, we don’t pay income tax. We don’t pay state sales tax. But once a year every man, woman and child gets a cut of the state’s oil wealth. There are plenty of other oil states in the world, but Alaska is the only one that treats residents like shareholders and sends them dividend checks every year.

EPISODE 6 • When the lights went out – Alaska’s great recession

Less than ten years after oil started flowing, Alaska’s economy cratered. The recession was quick and deep. Ten banks failed, real estate values plummeted and tens of thousands of people fled the state. It was Alaska’s great recession, 20 years before the rest of the country went through almost the same thing.

The Exxon Valdez oil spill in 1989 killed hundreds of thousands of seabirds and brought commercial fishing in some of Alaska’s most productive waters to a standstill. It’s often talked about as an unprecedented, unthinkable event, but it was, in fact thinkable, and people tried to prevent it.

EPISODE 8 • The future of an oil state: What’s next for Alaska?

Today, the trans-Alaska pipeline carries a quarter of what it did in its heyday. And so Alaska is facing the question its been ducking for forty years: Will we always be an oil state? 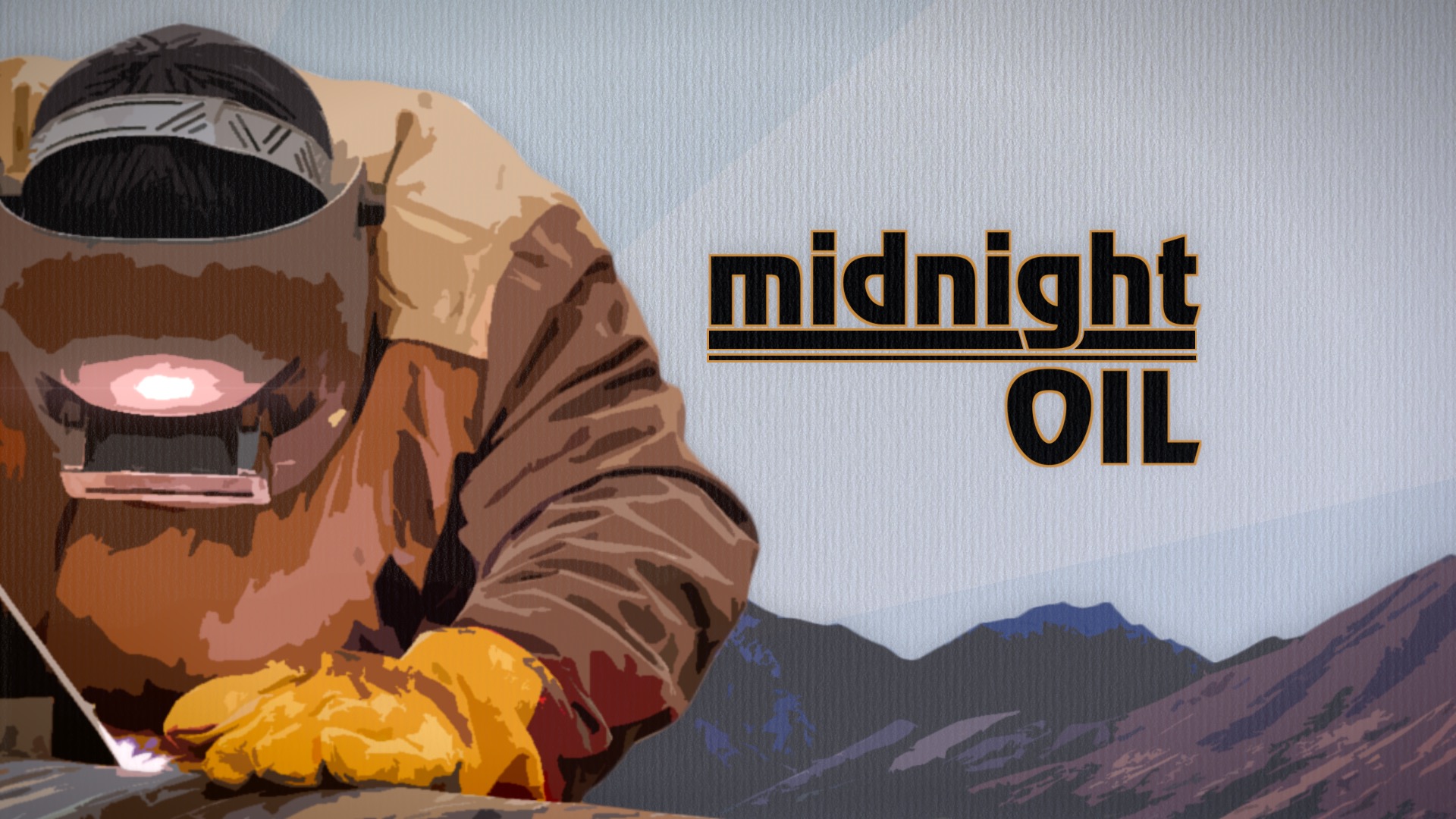 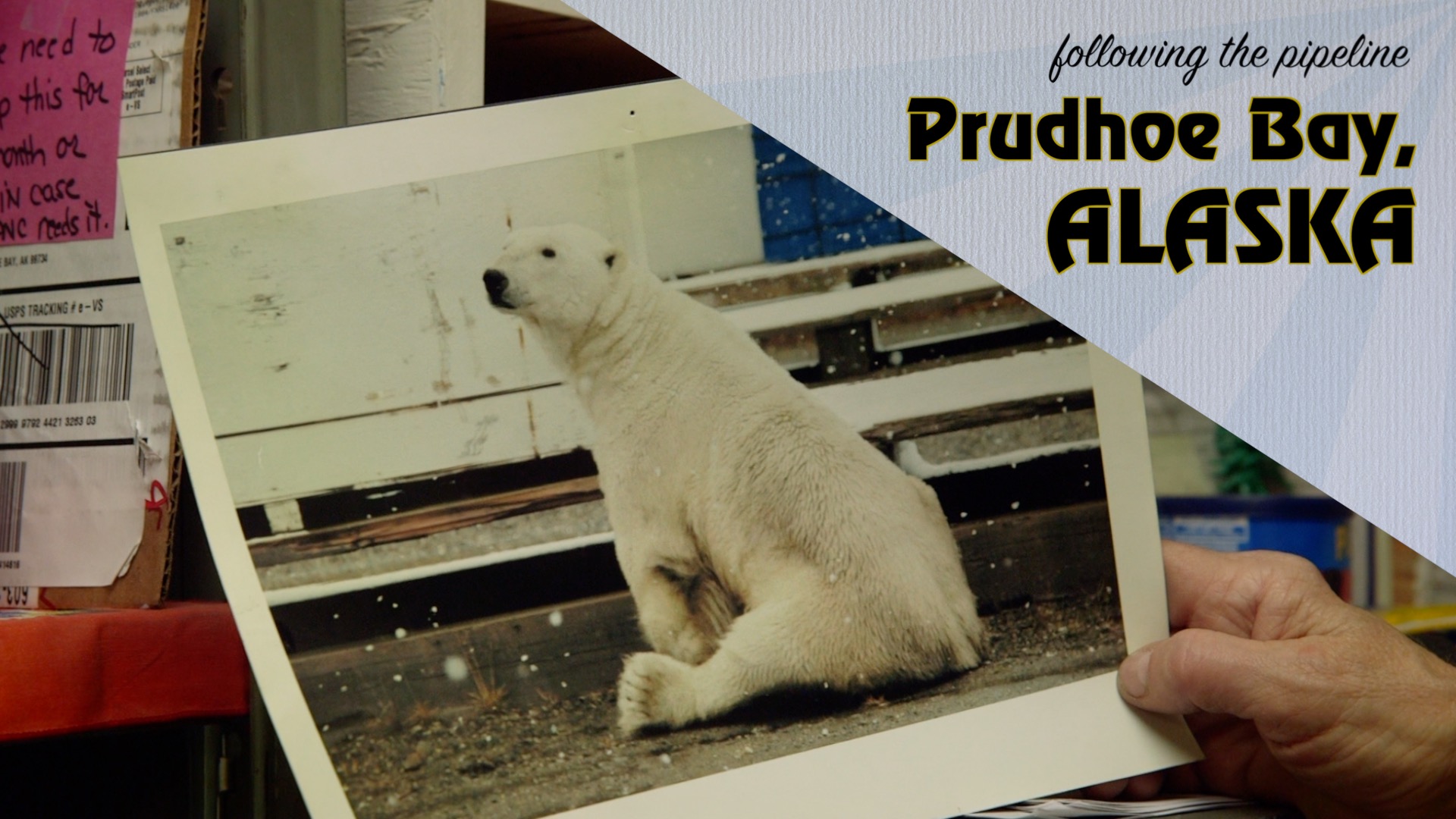 Life as a postal worker in Deadhorse, Alaska 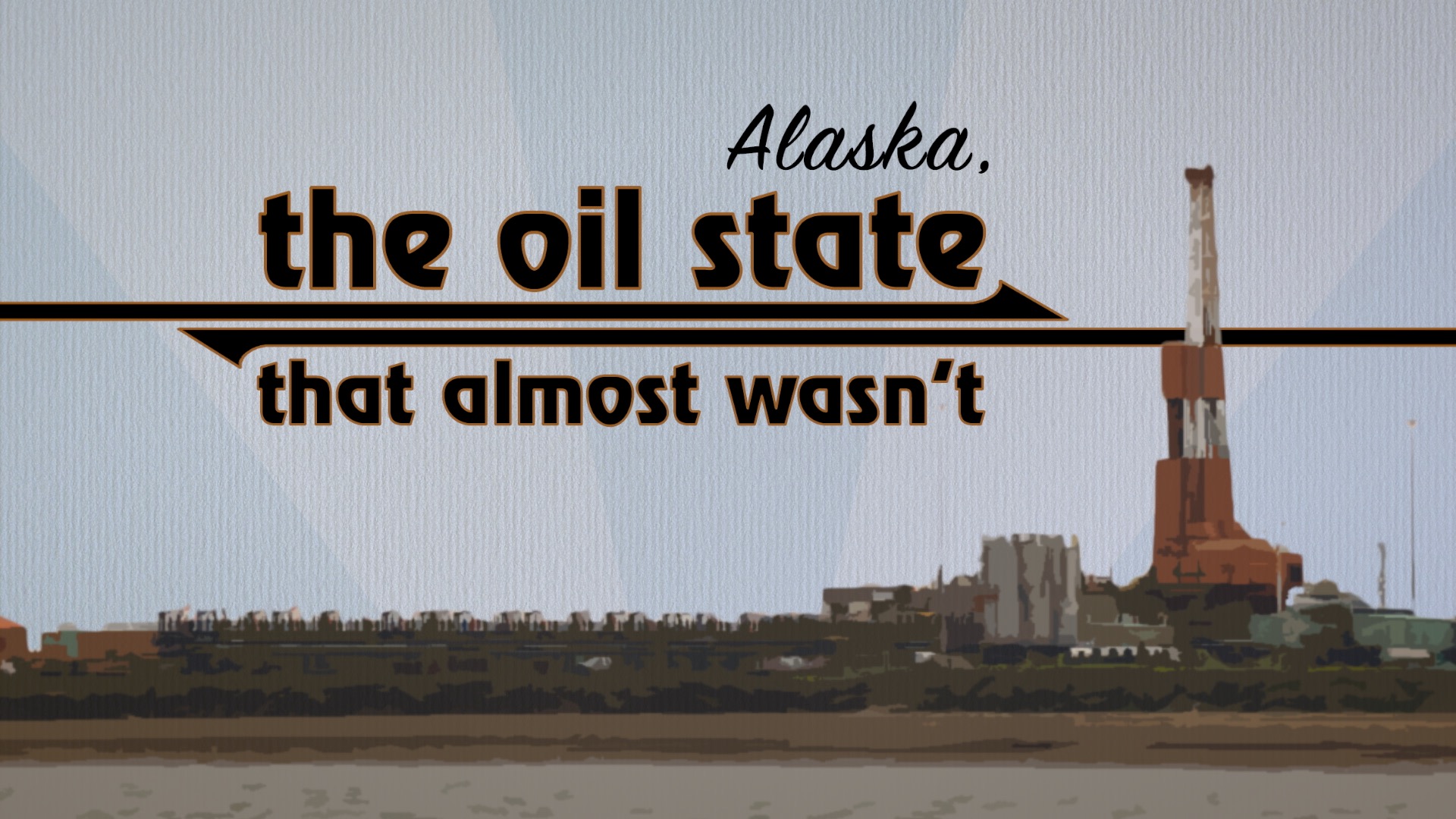 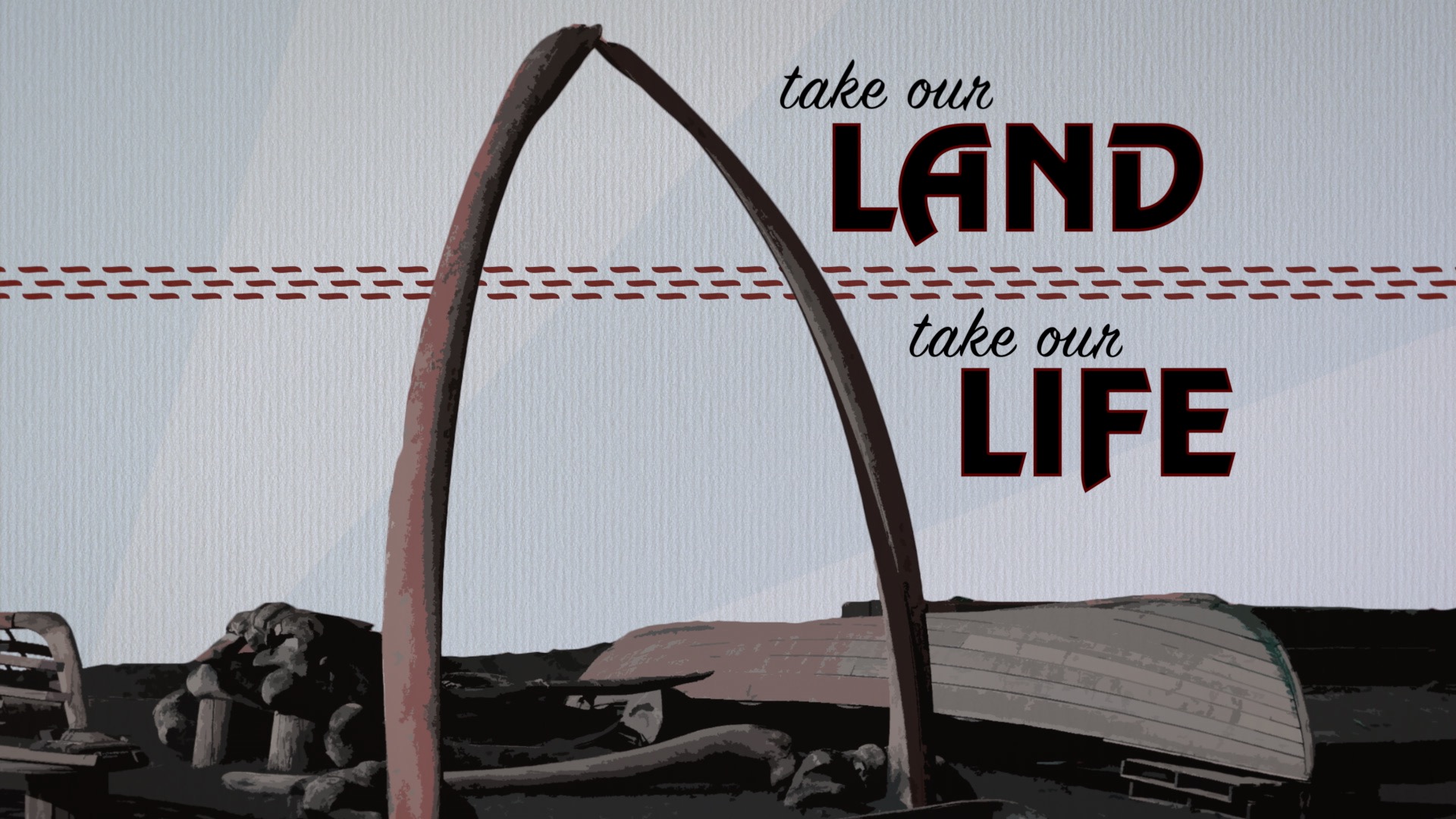 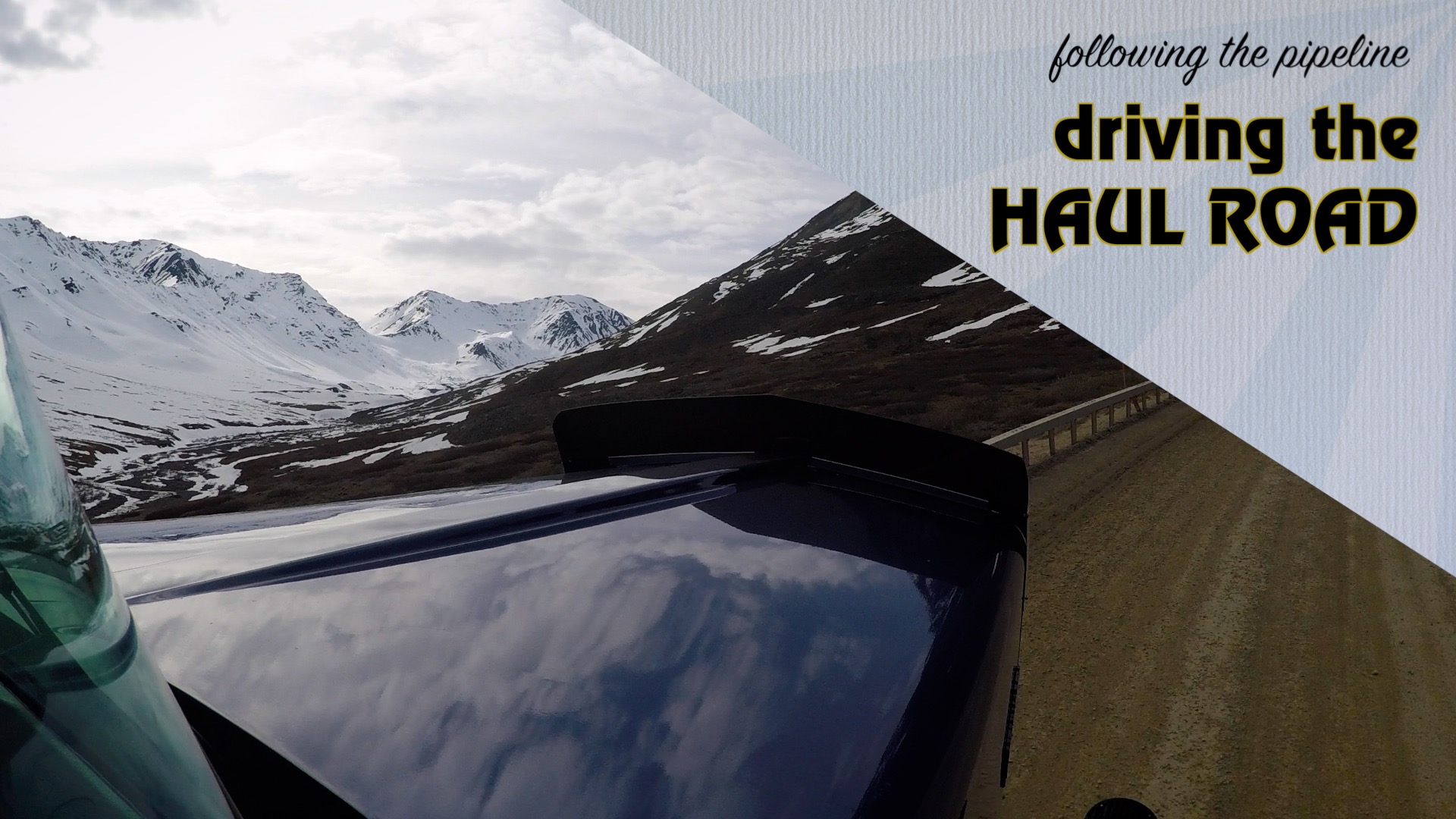 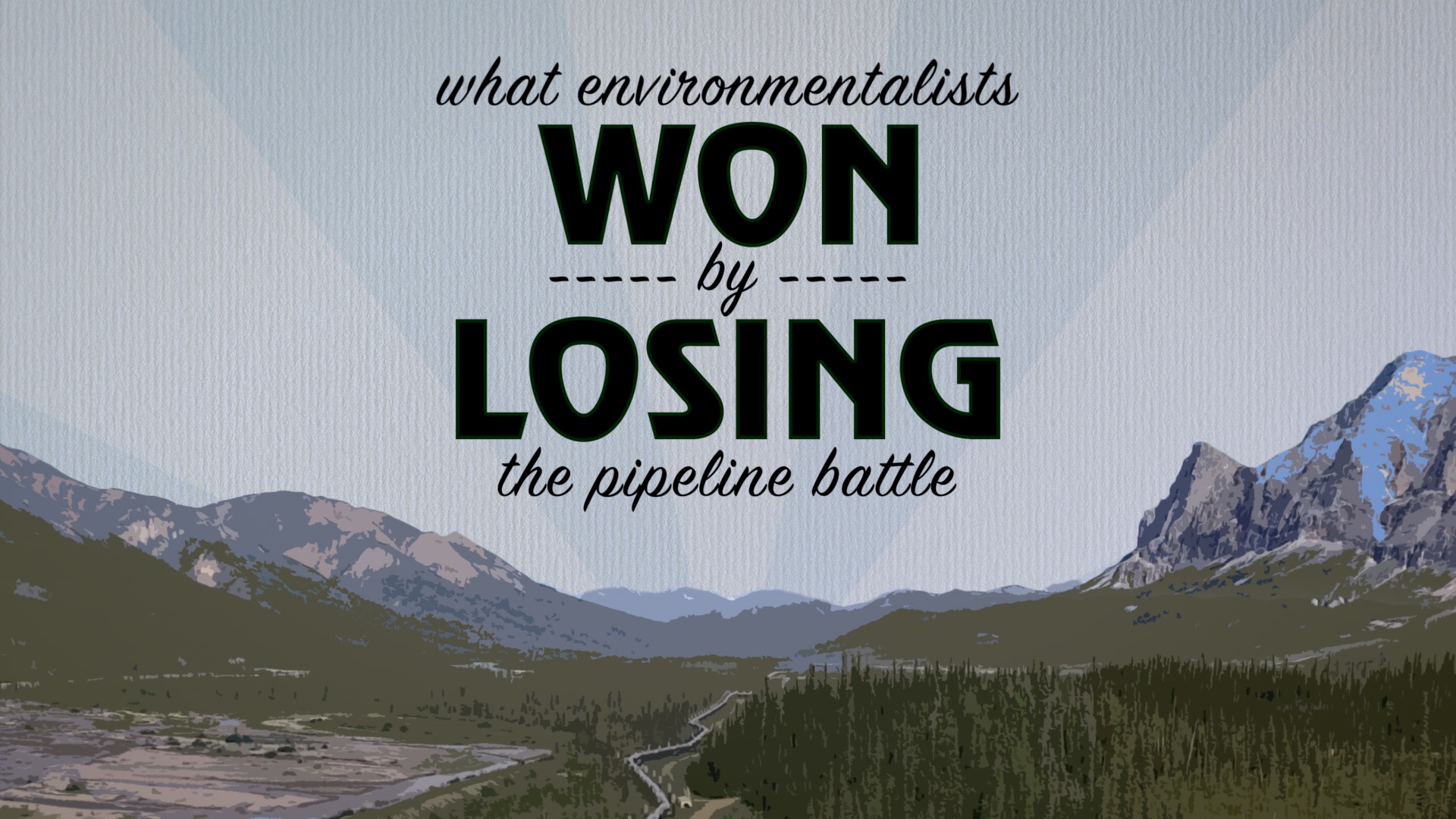 Audiogram: What environmentalists won by losing the pipeline battle 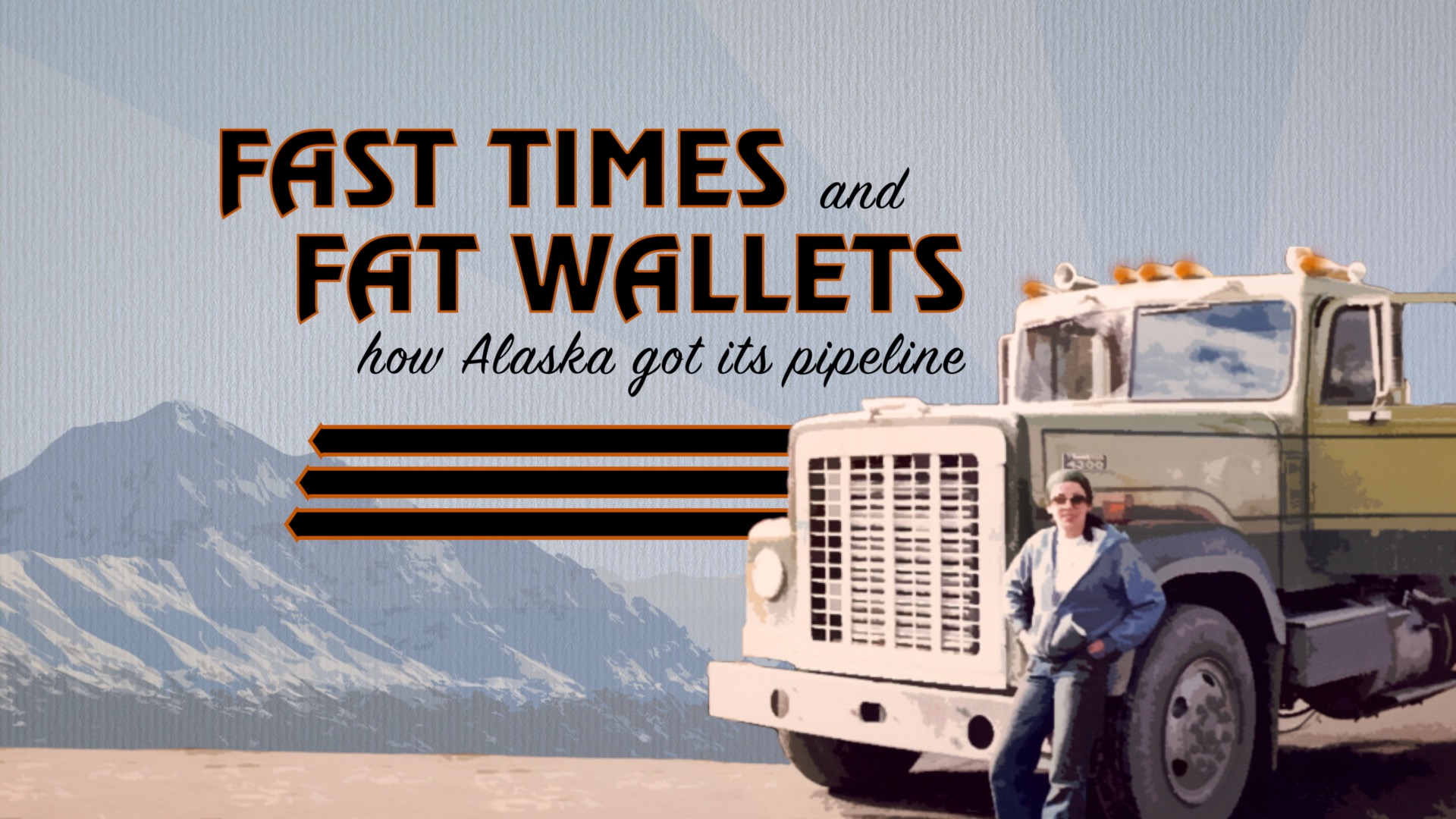 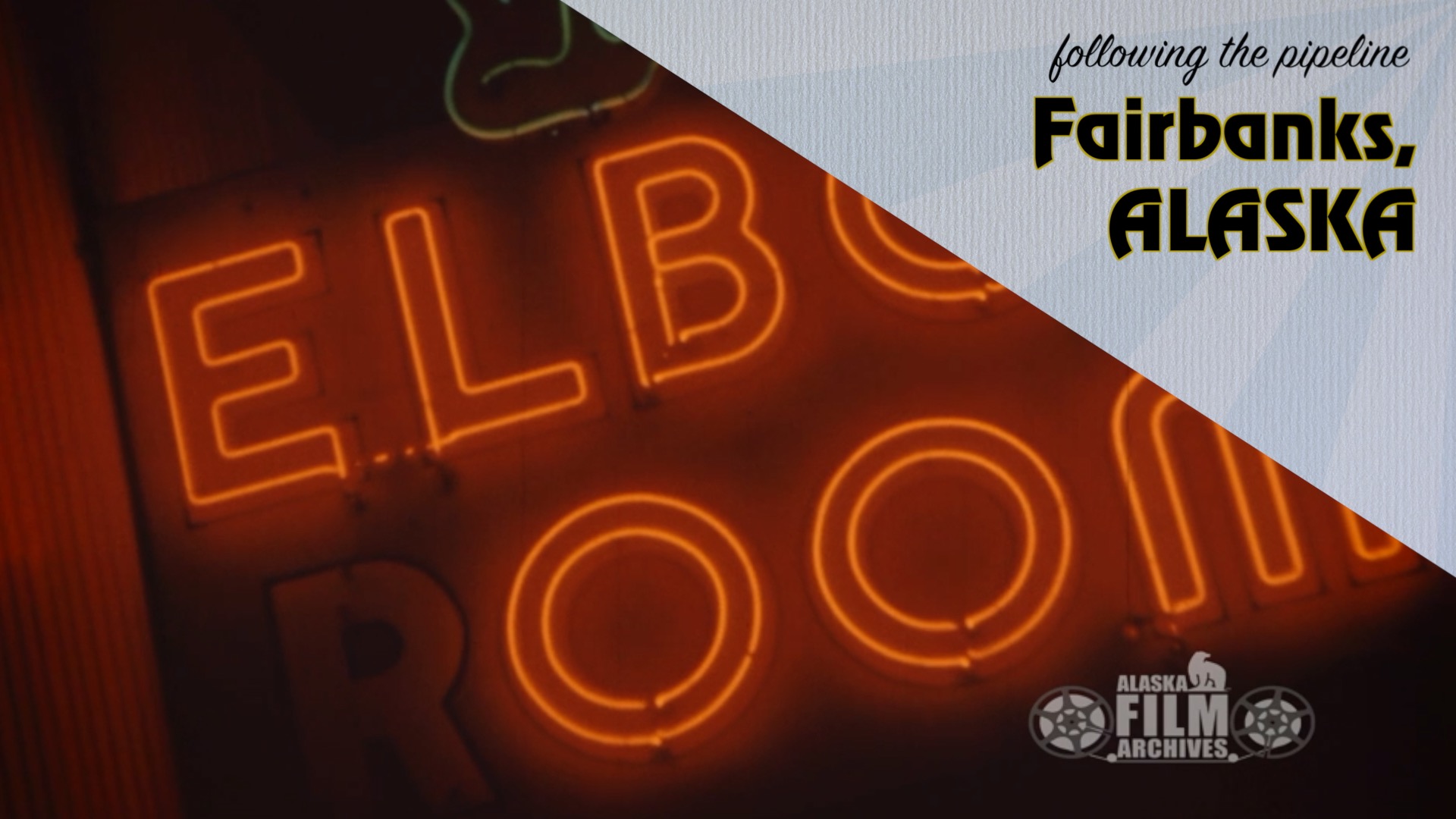 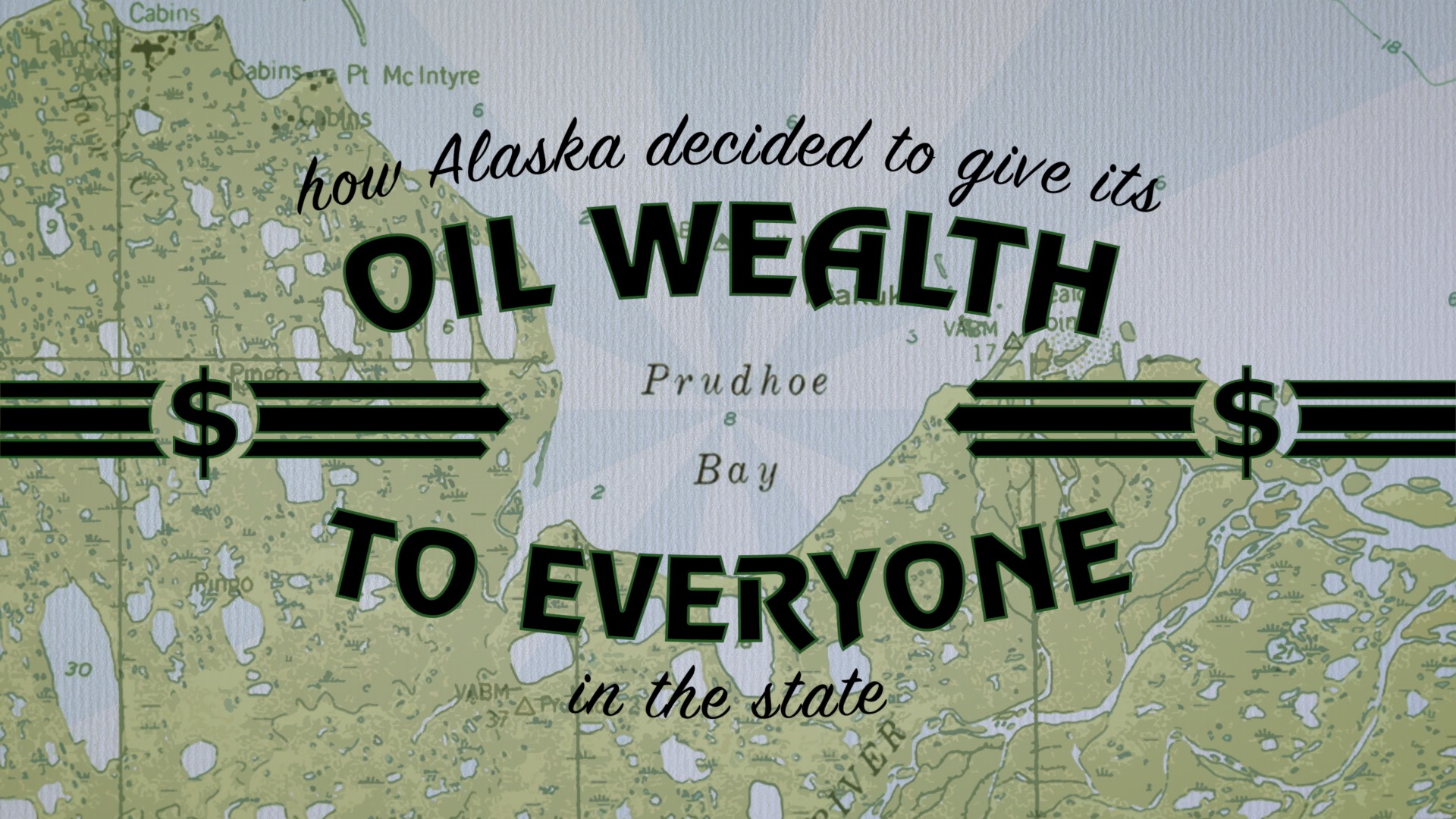 Audiogram: How Alaska decided to give its oil wealth to everyone in the state 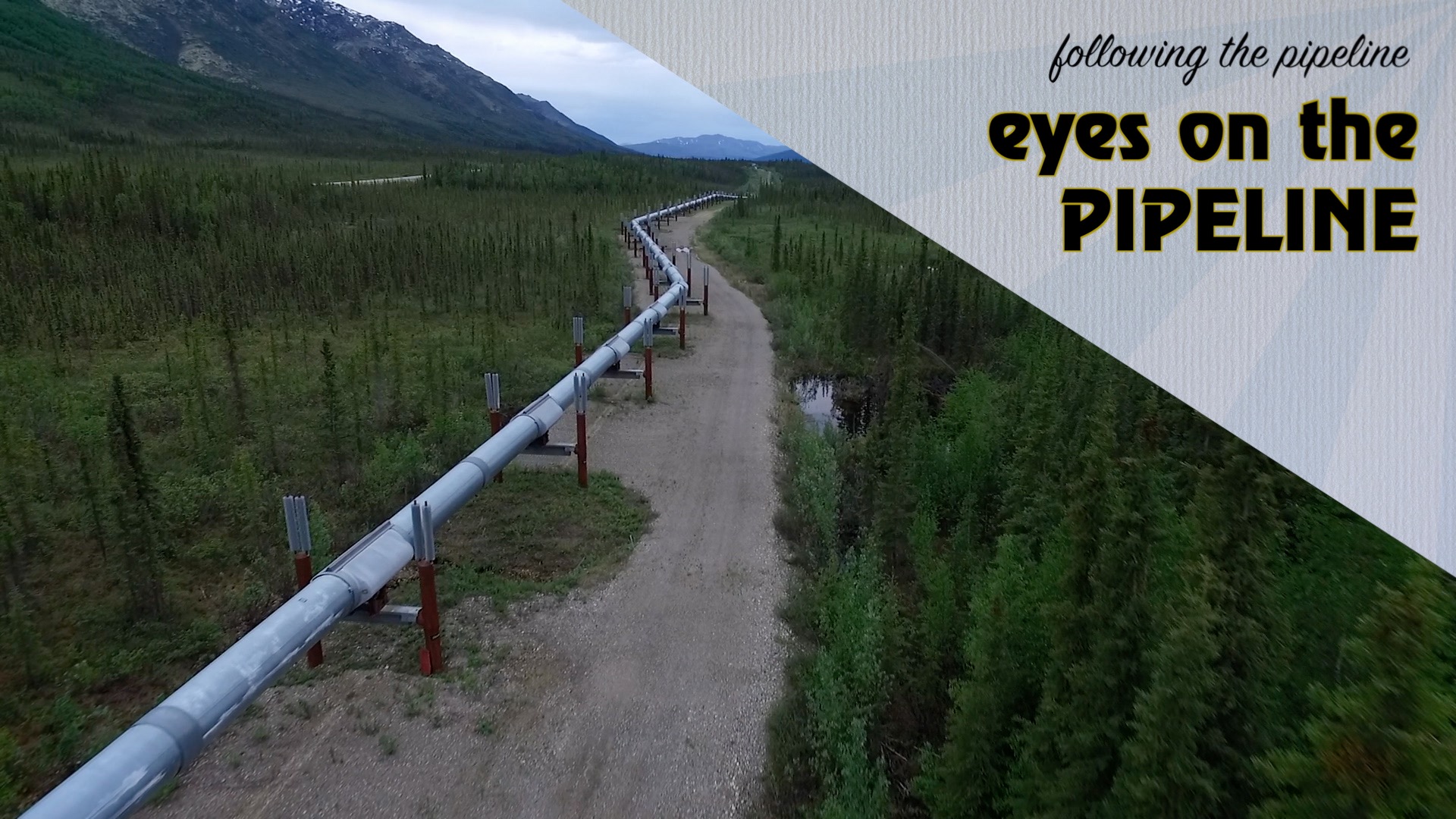 Eyes on the pipeline 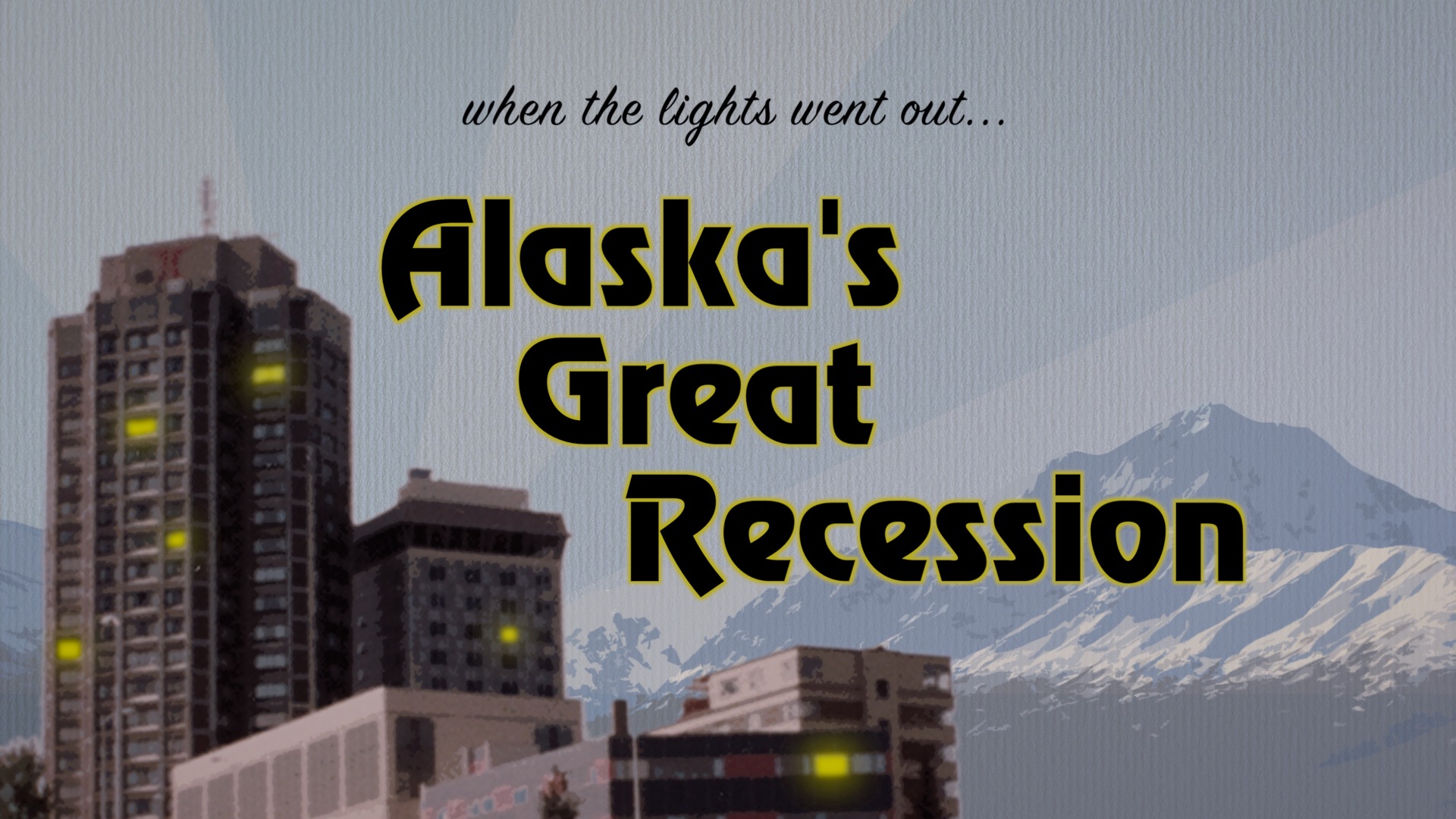 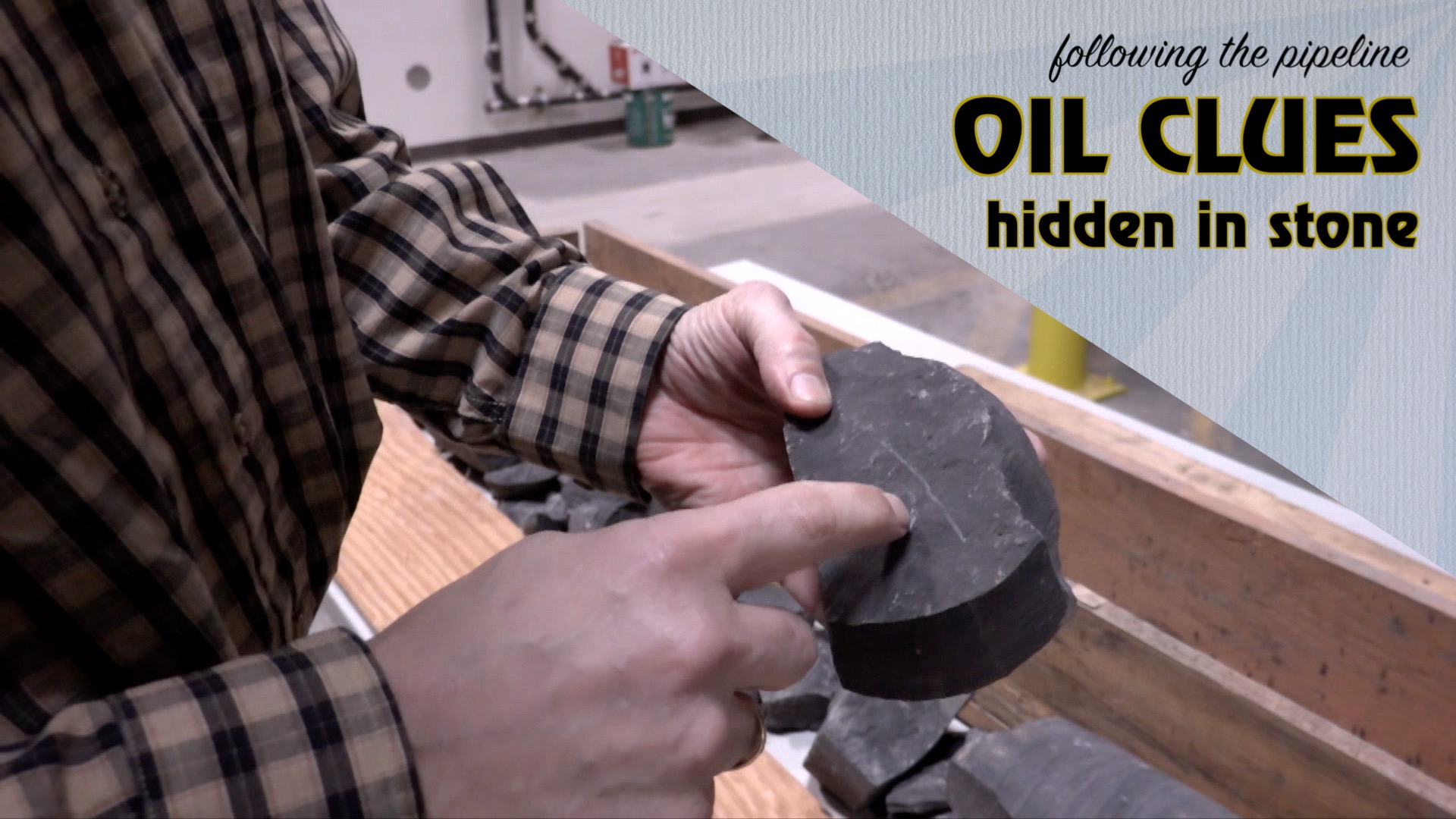 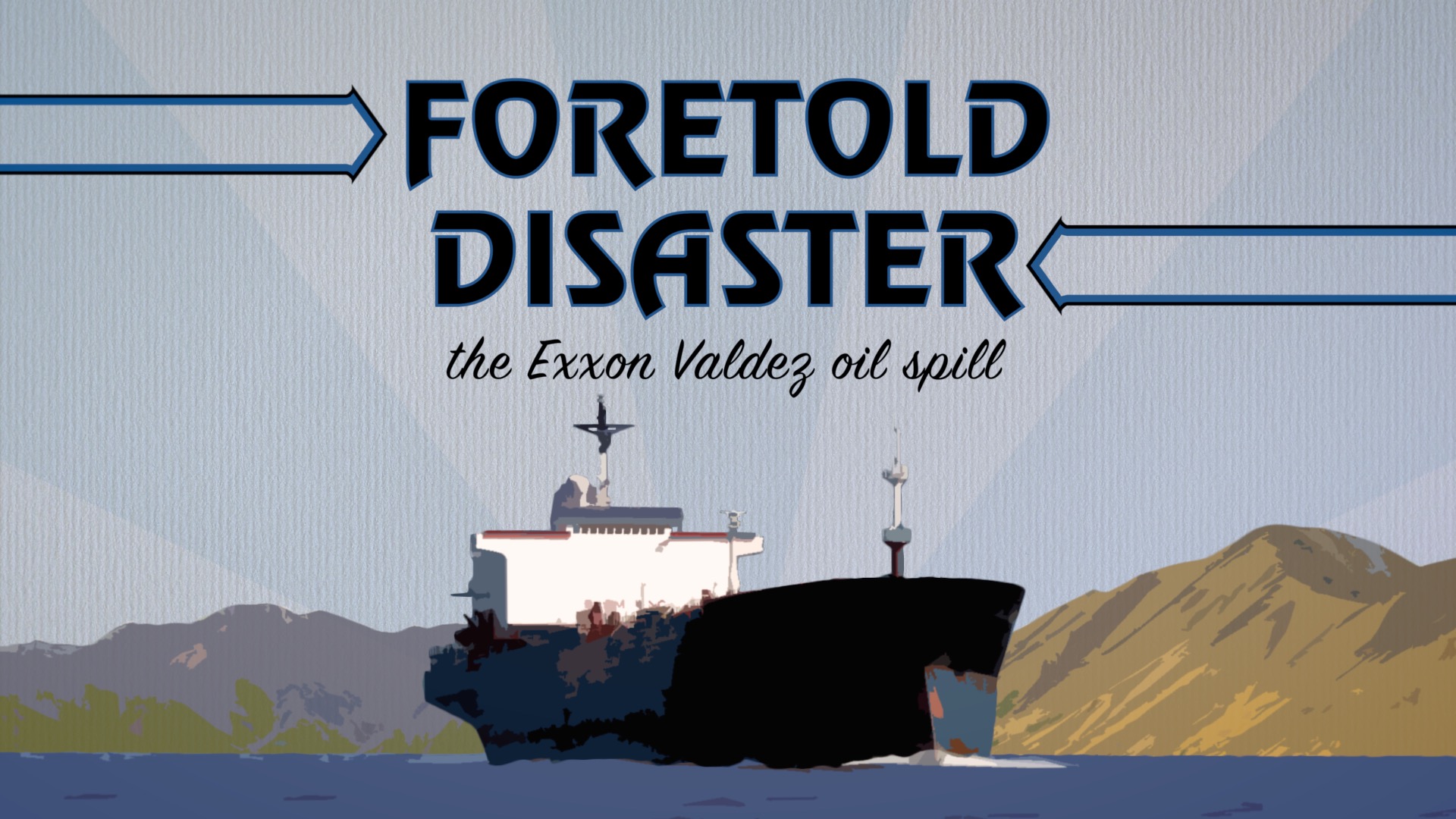 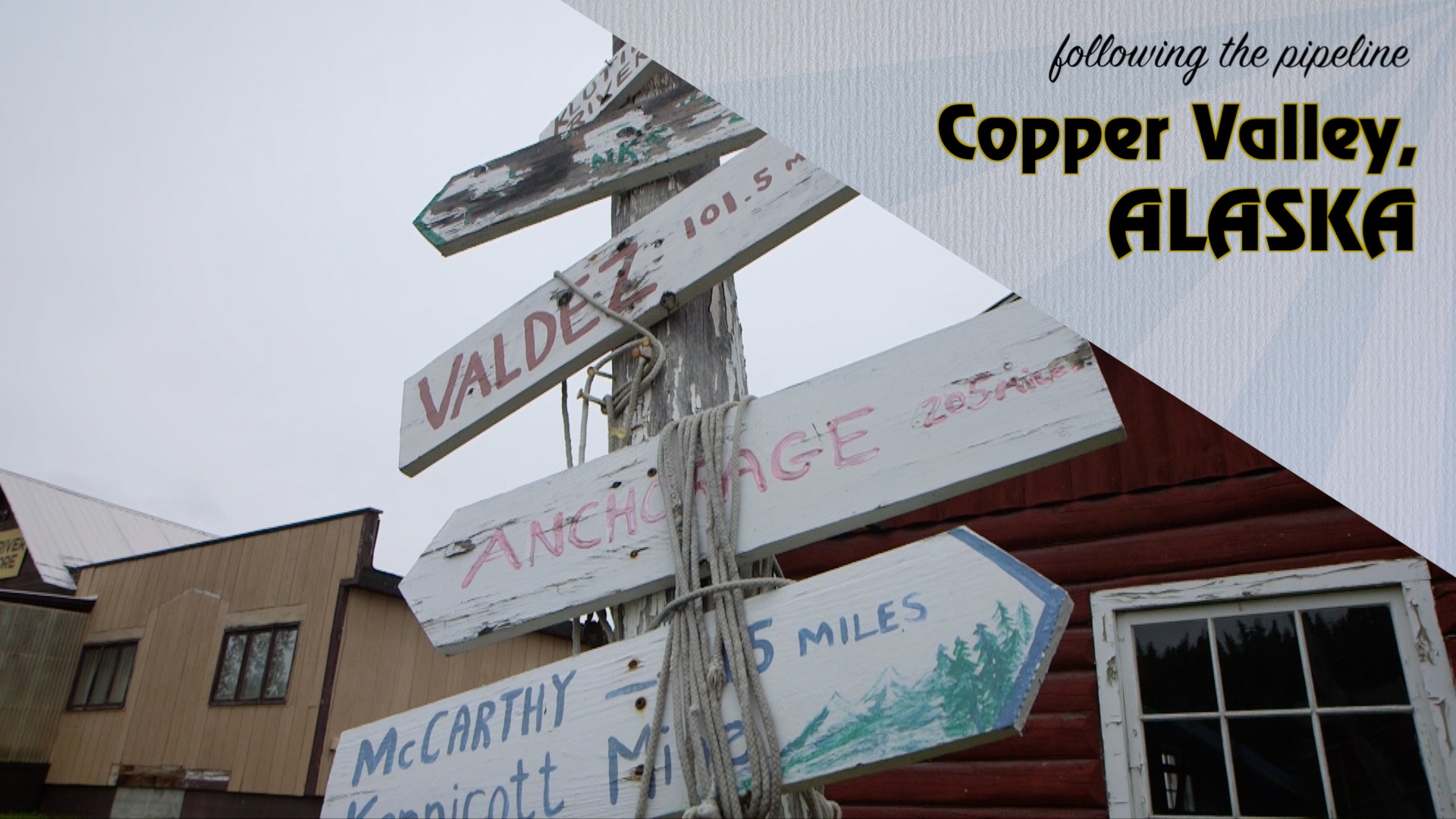 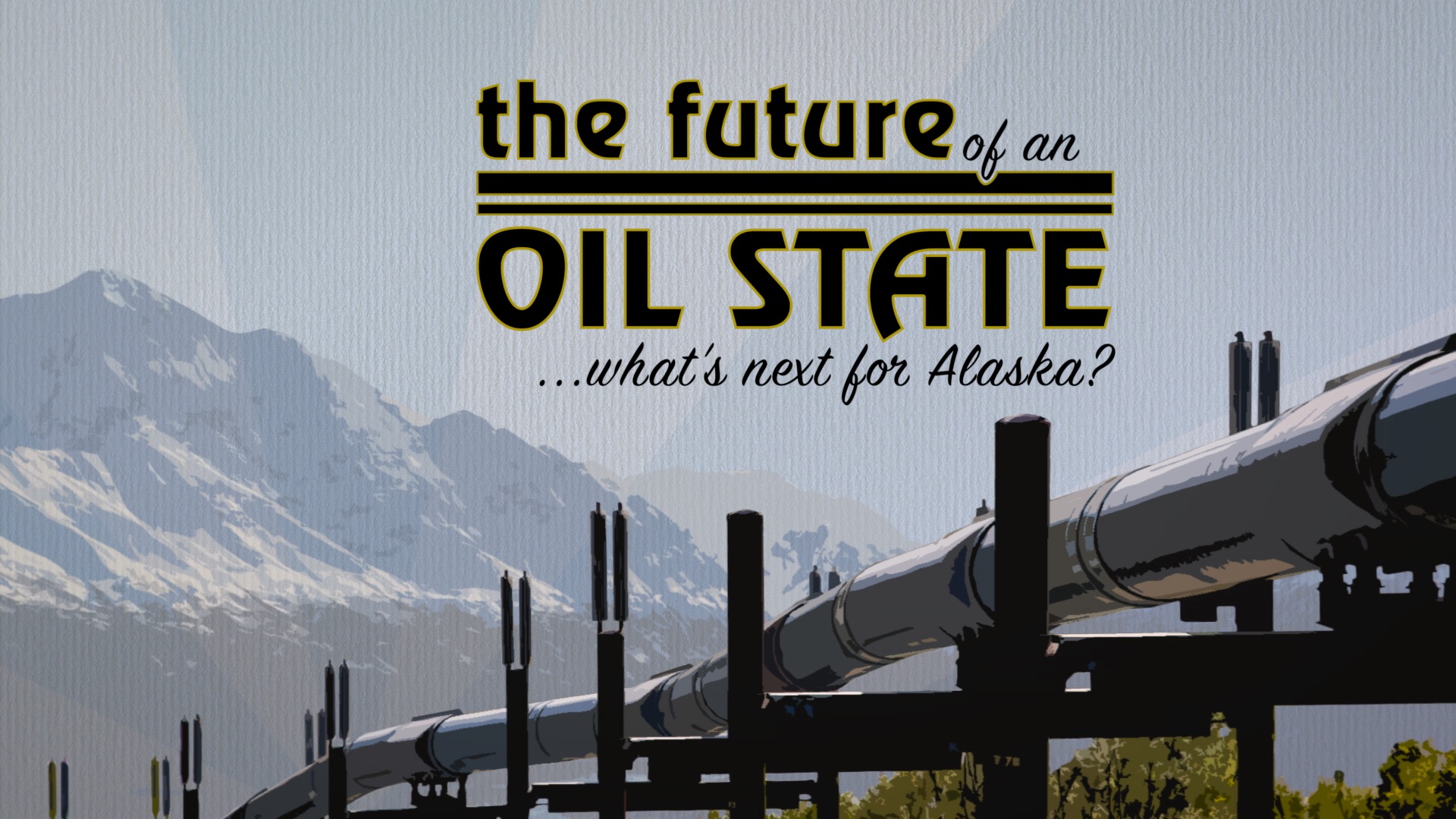 Audiogram: The future of an oil state 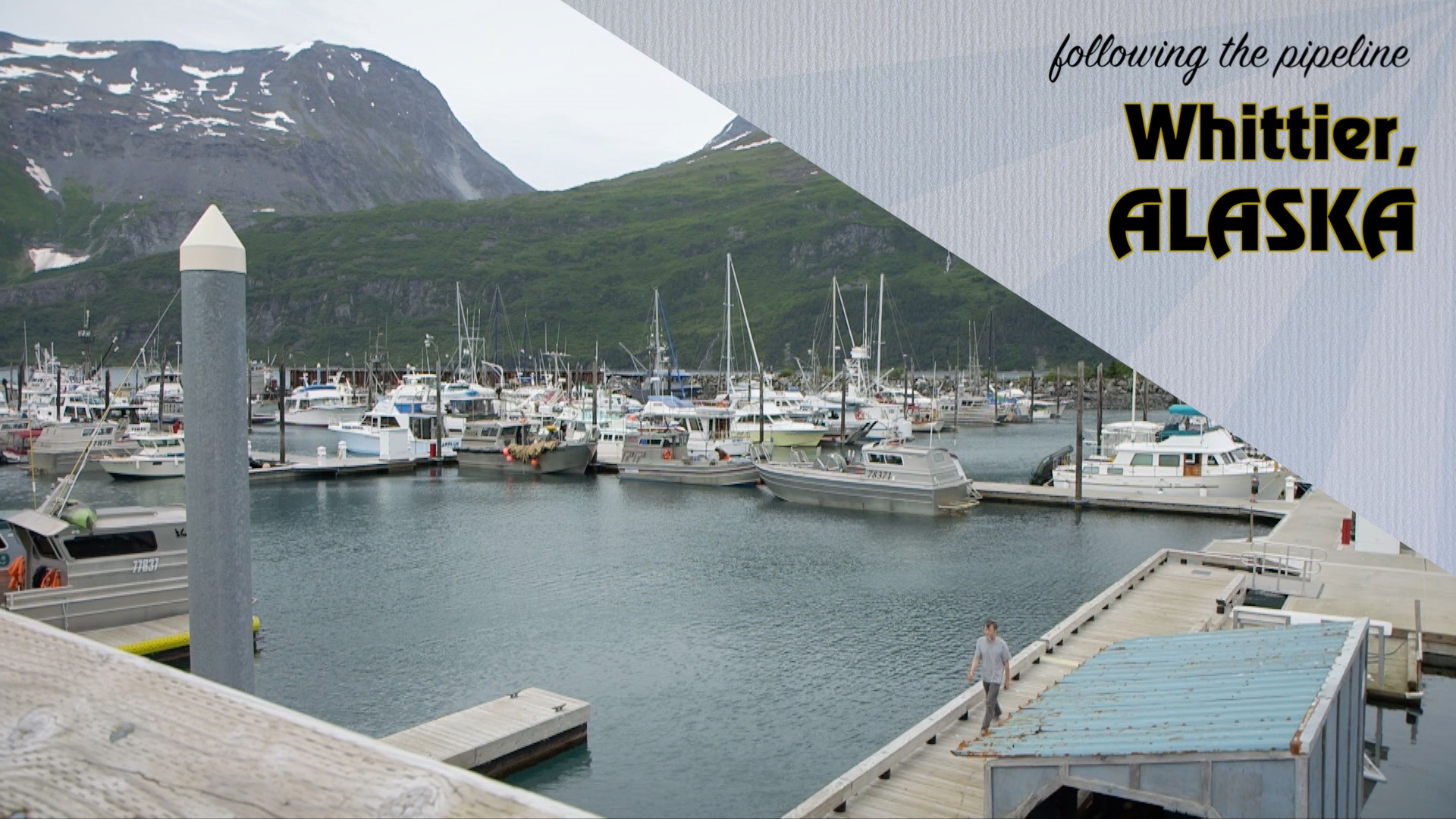 Life after the spill 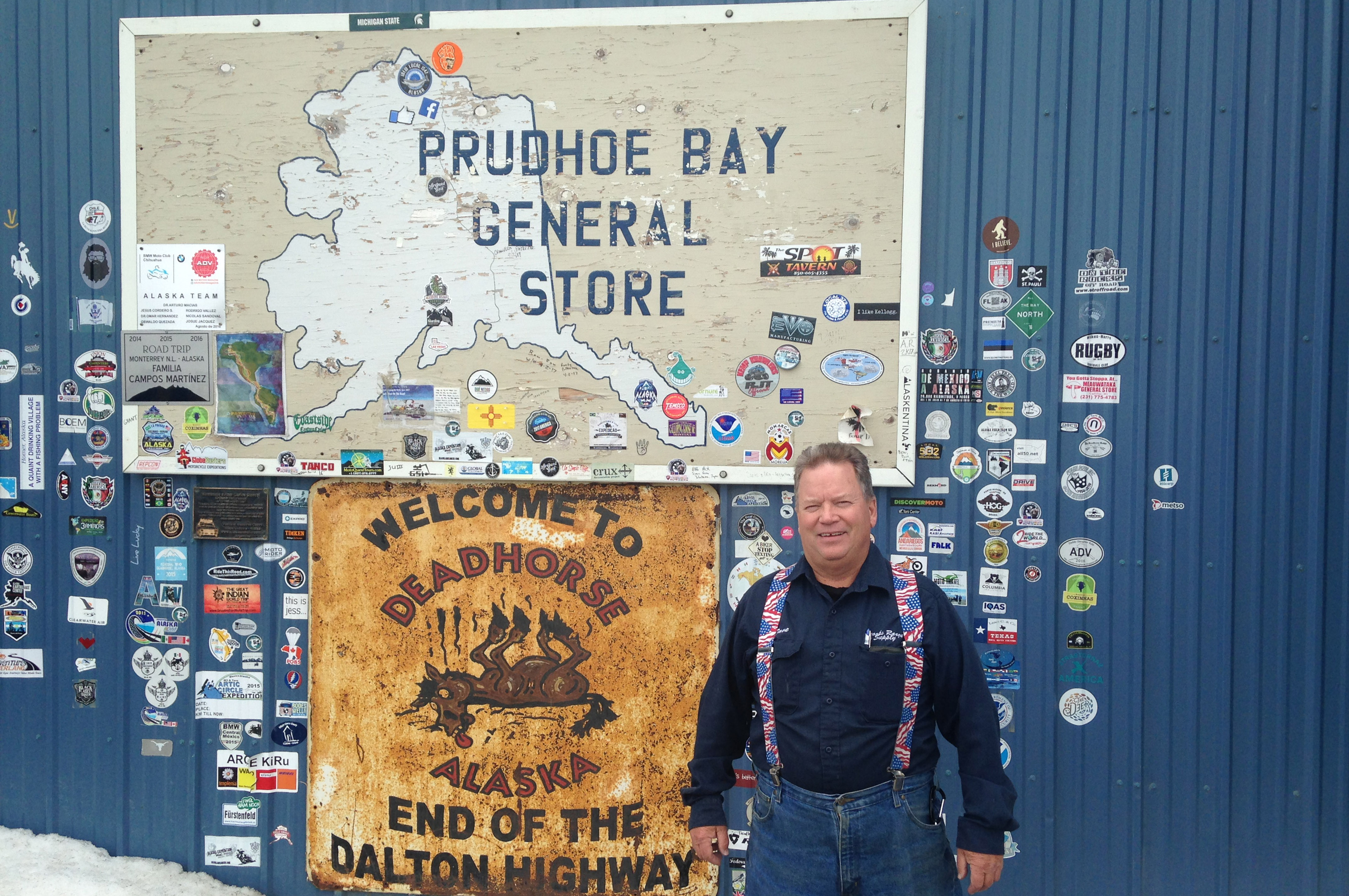 After over 40 years at Prudhoe Bay, general store manager to retire 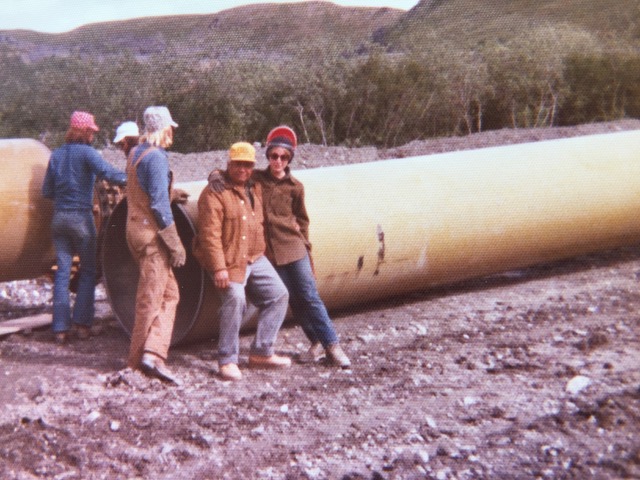 The challenges of being the only woman on a pipeline crew 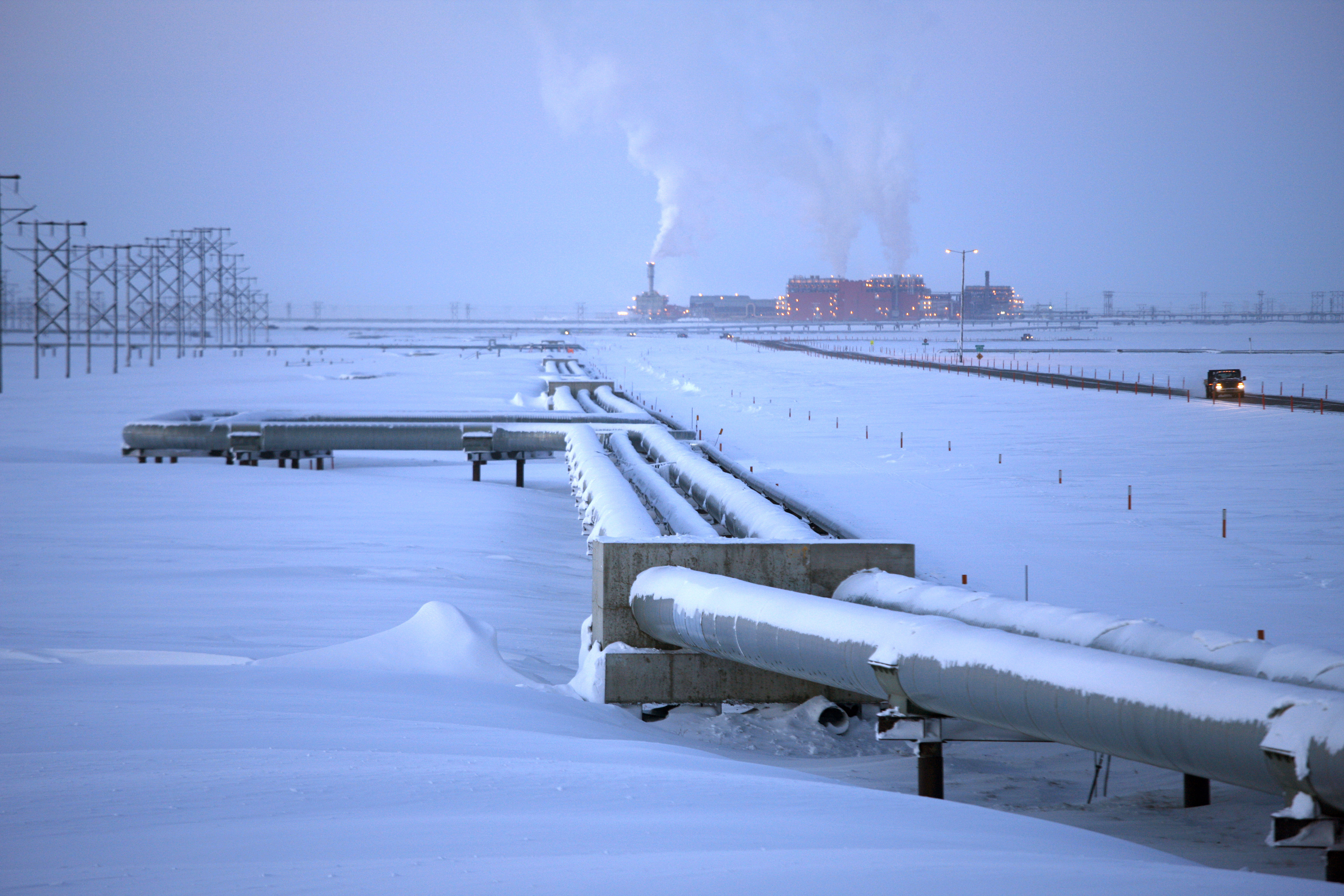 The beginning of Prudhoe bay development 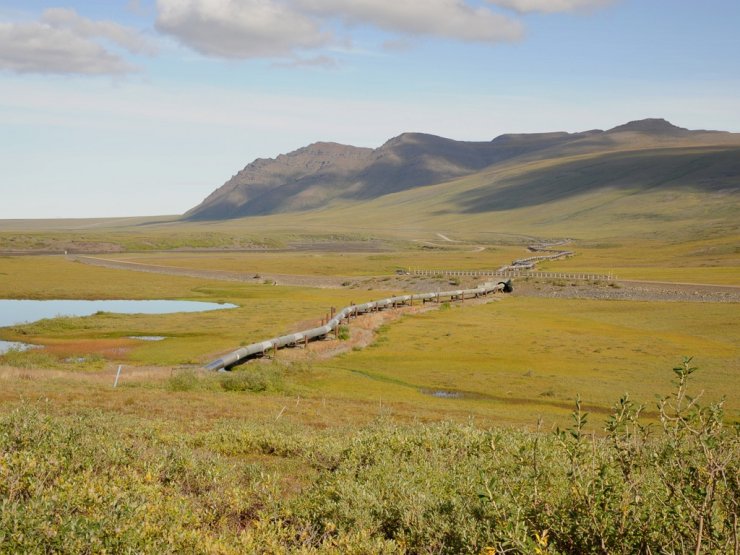 Environmental legacy of the pipeline 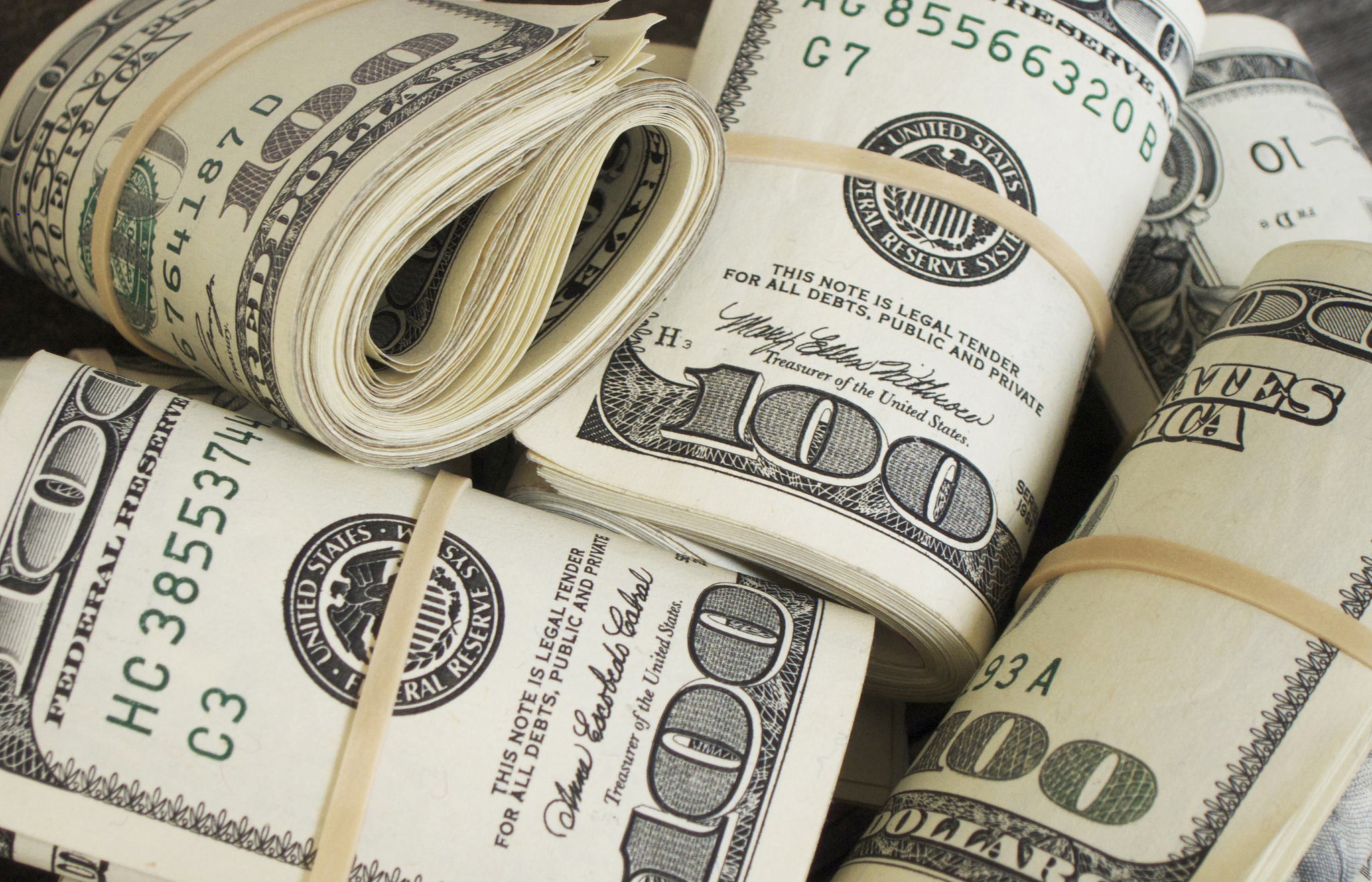 The economic future of Alaska