The latest news and updates on Alaska’s mid-term elections. 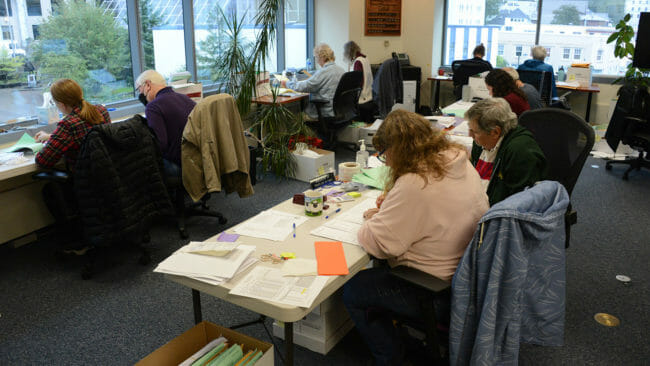 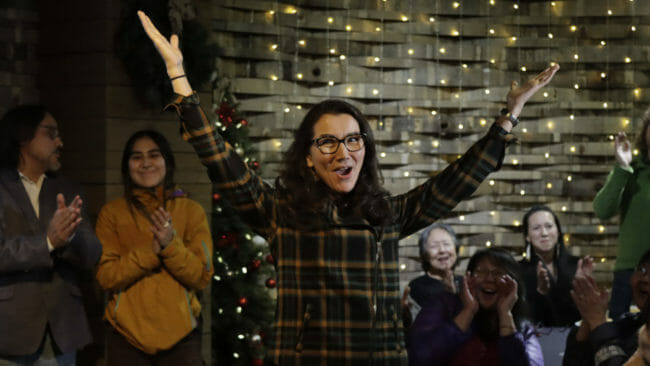 Special Election for US House 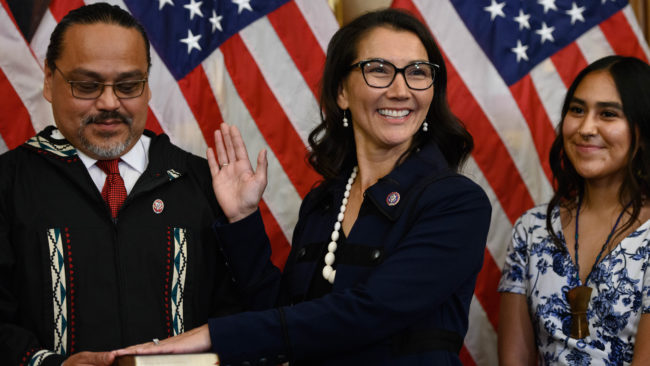 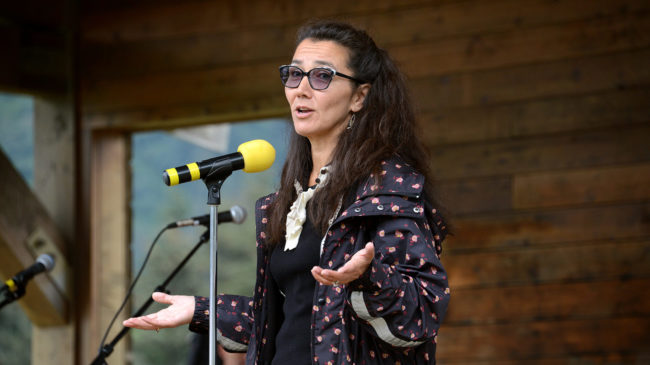 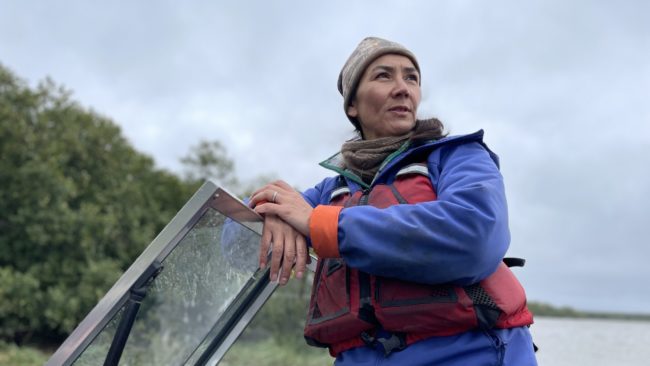 Alaska voters selected an open primary and a ranked choice election system in 2020. This year will be the first time Alaskans will vote with the new system. We teamed up with the Anchorage Daily News to explain how it will work.