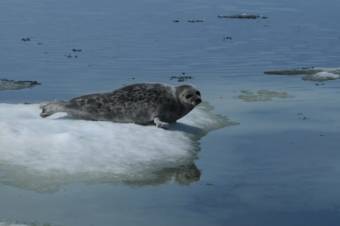 After being delayed for almost a decade, the federal agency proposed what’s called critical habitat designation last month in the Bering, Chukchi and Beaufort Seas. 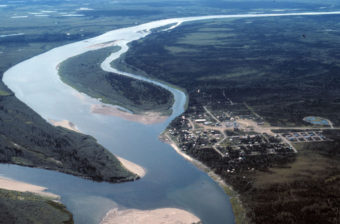 The proposed project would run roughly 211 miles from the Dalton Highway to the Ambler Mining District in the Northwest Arctic Borough. 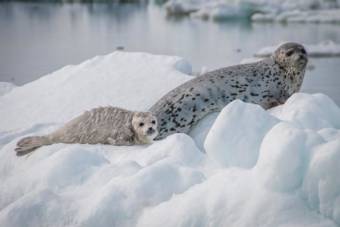 A related study of harbor seals in the Aleutians found a similar decline over a three-year period, with an average decrease of about 10% of their weight. 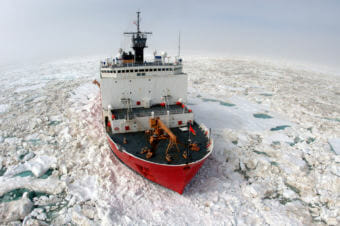 One of the major new features of the latest Joint Contingency Plan is the addition of what’s called an international coordination officer. 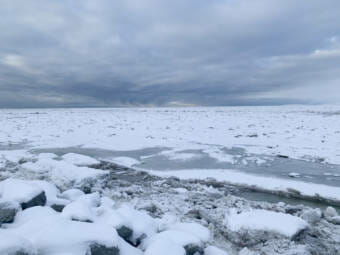 The National Science Foundation’s Navigating the New Arctic initiative looks at the effects of a warming climate on Arctic communities. But some in the field believe NSF isn’t doing enough to involve Indigenous people who live there. 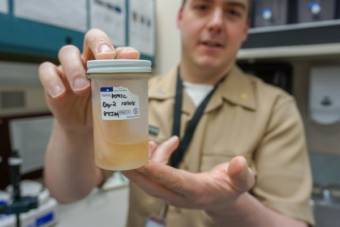 Seal oil has been a diet staple for Alaska’s Inupiat people for centuries. However, because of federal and state health regulations, you can’t buy it in stores and it can’t be served in restaurants. 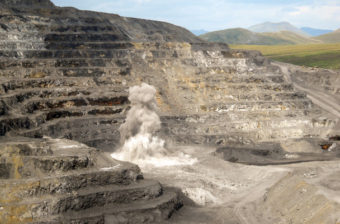 A spokesman for Teck said the federal Mining Safety and Health Administration is investigating the incident, and the only information they could provide was that the employee was male. 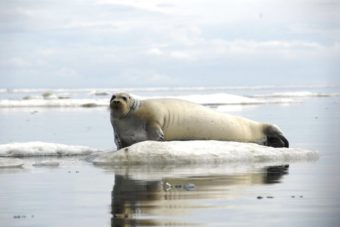 The road would stretch 211 miles from the Dalton Highway to the Ambler Mining District east of Kotzebue and would cross Gates of the Arctic National Park and Preserve. 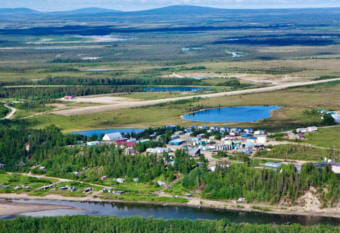 The solar arrays planned for Shungnak and Kobuk is the latest renewable project for a region routinely struck by high energy costs.