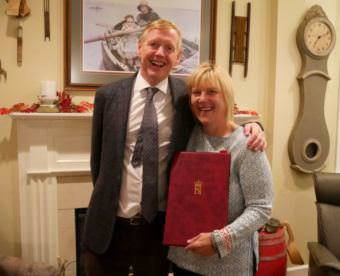 A Petersburg resident has been recognized by the King of Norway for her dedication to promoting relations between Norway and the U.S. The Norway Ambassador to the U.S. was in Petersburg last week to hand out the Medal of St. Olav. 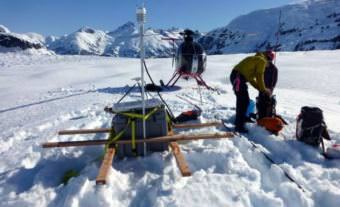 Glaciologists have wrapped up two years of research on LeConte glacier near Petersburg. Their preliminary findings show that the glacier could reach a record retreat by the end of the year. And it could be an indicator for what’s going to happen in Greenland. 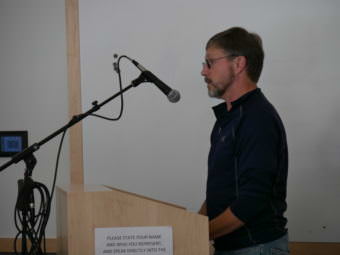 Petersburg’s borough Assembly Monday passed a resolution seeking enforceable protections against pollution from mines in British Columbia on rivers that flow into Southeast Alaska. Meanwhile, Alaska’s lieutenant governor said he is raising the issue with both provincial and federal governments. https://kfsk-org.s3.amazonaws.com/wp-content/uploads/2017/10/02MINERESPSGweb.mp3 The group Salmon Beyond Borders is asking municipal governments in Southeast Alaska this year… 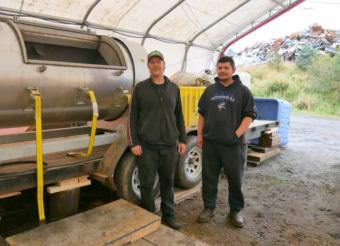 A new business venture by the Petersburg Indian Association has begun to provide the town with locally made, environmentally friendly compost. 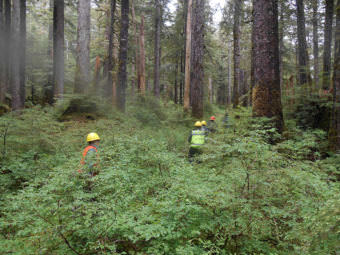 A Ketchikan company has been awarded a $2.6-million sale of second-growth timber on an island in Southeast Alaska. The state of Alaska prepared and awarded the contract for logging on federal land on Kosciusko Island under an agreement with the federal government. 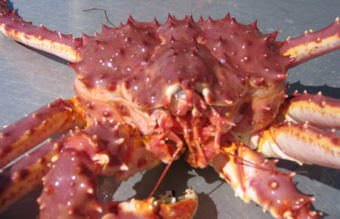 Southeast Alaska will open to commercial fishing for red king crab this fall for the first time in six years. The crab population has seen a steady increase, according to state surveys. 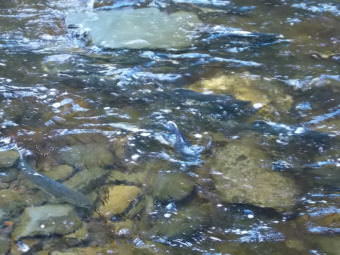 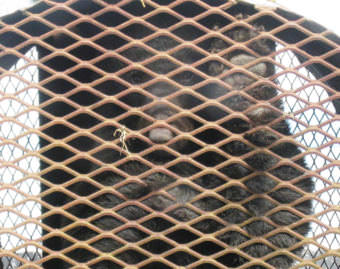 The Alaska Department of Fish and Game has trapped and moved two black bears that have been looking for an easy lunch and getting into garbage cans in Petersburg this summer.

The current town site was established around 1900 by Norwegians looking for a good spot to process fish commercially. But archaeologists are finding more evidence that Mitkof Island is just like others in the region. Tlingit people had settlements around Petersburg for thousands of years before Europeans planted their roots. 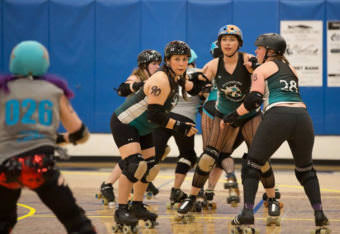 Petersburg’s Victoria Moore, aka Deckem, is one of 20 skaters who made Team Indigenous Roller Derby. She’s the only Alaskan on the team, made up of First Nations and Native women from around the globe.