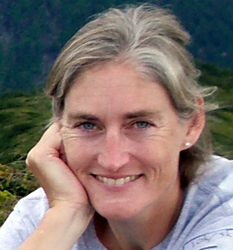 A Sitka educator has won a Presidential Award for Excellence in Mathematics and Science. 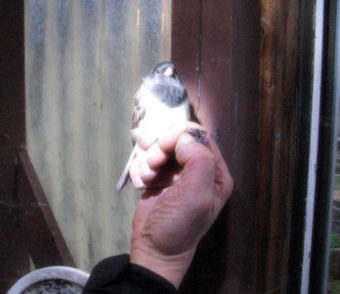 Alaska has its share of big science projects, to be sure. But to get results, science doesn’t always have to be huge. 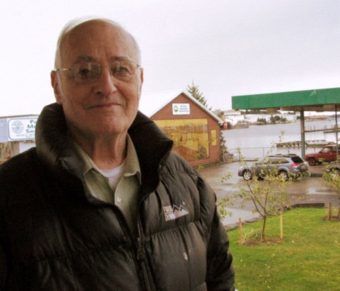 The man who founded and recently sold the Juneau and Sitka NBC stations is surprised GCI Cable and KTUU are still struggling to reach agreement on KTUU carriage terms. 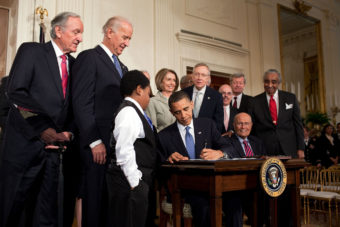 The Sitka assembly passed a resolution asking Parnell and the state legislature to “fully consider” the benefits to Alaskan communities of expanding Medicaid to cover a larger share of the state’s poorest residents. 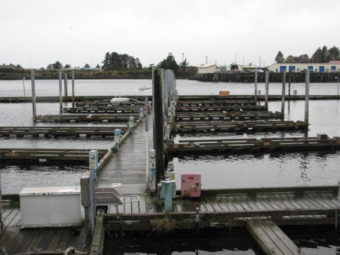 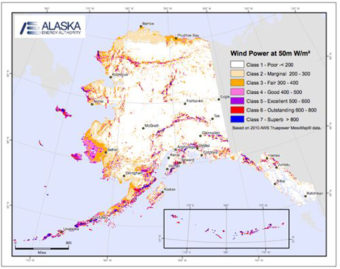 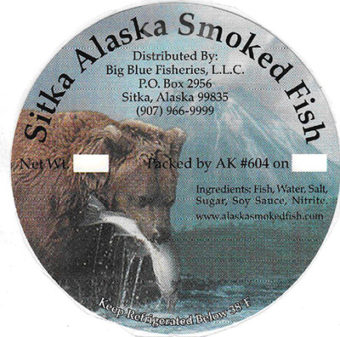 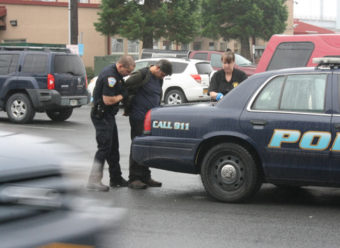 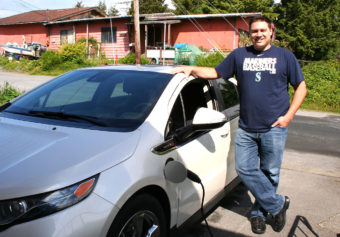