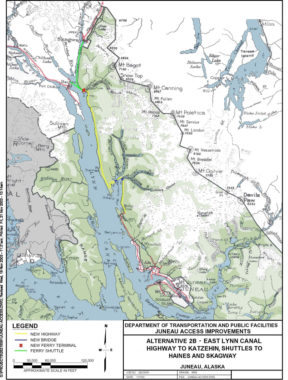 The Juneau Access Project envisions 50 more miles of road up Lynn Canal to a ferry terminal closer to the road system. It has divided the Juneau community for decades and faces significant opposition from other southeast cities including Haines and Skagway. Alaska Gov. Bill Walker pulled the plug on the $574 million project last month.

The Juneau Assembly heard more than 90 minutes of testimony from dozens of residents including merchants, social workers and homeless people themselves who all agreed on one thing: Juneau has a serious homeless problem. But speakers had radically different viewpoints. 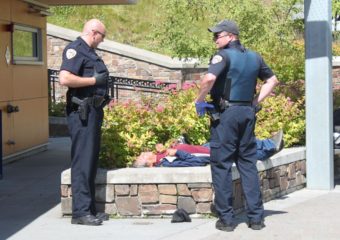 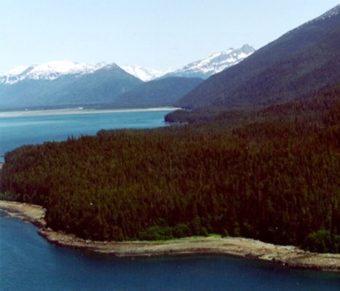 Boosters of the road say they remain committed to pushing for better Juneau access. The proposed resolution will be a test of the Juneau Assembly’s support for the politically divisive project. 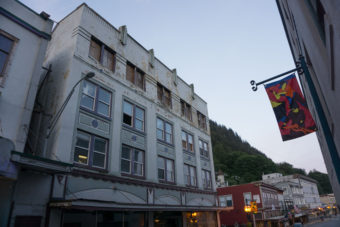 It’s been nearly a year since the City and Borough of Juneau demolished the Gastineau Apartments. Now the city is taking the owners to court to recoup some of the $1.4 million spent tearing it down.

The Juneau Police Department says that under the proposed ordinance anyone caught camping downtown who refuses to move could be arrested for disorderly conduct – a jailable offense. 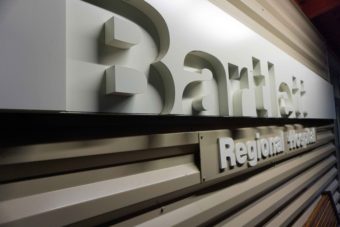 The Juneau Assembly will be asked next week to approve $3.06 million in pay increases for employees at Bartlett Regional Hospital. That’s after the city-owned hospital’s board of directors approved a tentative agreement with its unionized workforce after more than a year of negotiations that ended with the help of federal mediators. 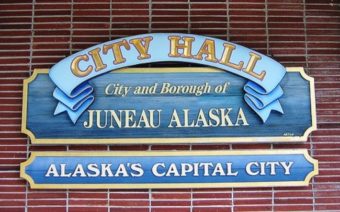 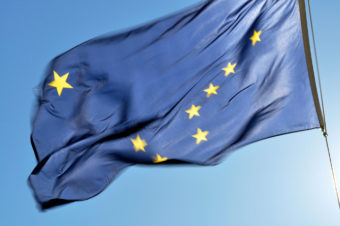 The 32nd annual Legislative Welcome Reception will be held from 5 to 6:30 p.m. at Centennial Hall. The event is free and The Prospector Hotel will provide food.

The Juneau mayor’s tax initiative will certainly be welcomed by the cruise line industry which says its passengers pay nearly $8 million in sales tax while onshore in Juneau but has historically not paid sales tax for goods and services sold aboard its vessels.