The State of Alaska is auctioning off oil and gas leases for 2.8 million acres in the Cook Inlet area this month — just ahead of another lease sale from the federal government.

The Alaska Division of Oil and Gas said 721 tracts will be out for bid during the sale. The tracts cover Wasilla down to Anchor Point, both onshore and off.

The sale is the division’s second sale this year and will happen against the backdrop of warnings from producer Hilcorp to buyers that the company might not have a dependable natural gas supply beyond its current contracts. At the same time, interest in oil and gas tracts in the inlet has waned overtime, with a small number of companies picking up leases in recent state and federal sales.

The division usually holds Cook Inlet sales in the spring, and during the last state-run lease sale, in June, just one company — Furie Operating Alaska — bid on two offshore leases. For several years, Hilcorp was the only company to buy leases in state sales.

This month’s state sale will close just days before another, in the inlet’s federal waters further offshore. That federal sale is mandated by Congress, after previous cancellations from the federal Bureau of Ocean Energy Management.

Sean Clifton, with the Division of Oil and Gas, said it has a history of holding the sales concurrently to spur interest from potential buyers. He said the division is holding the extra sale in December so the timing lines up again.

“We’re hoping that we can take advantage of that this time, after BOEM previously canceled this lease sale and then was ordered to hold it anyway,” he said.

The state sale is happening online, on EnergyNet. Dec 12 was the first day to submit bids, and the deadline is Dec. 28. The division said it will publish results early Dec. 30. 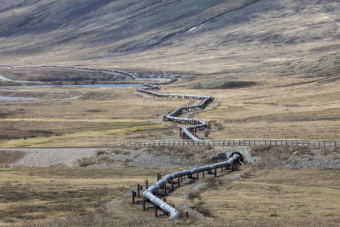 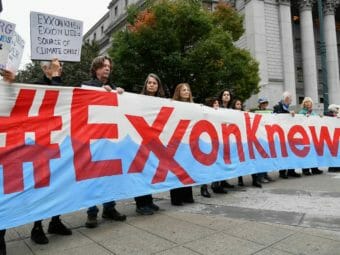