The Forest Service is planning to build a slate of new recreation cabins in high-demand areas of the Chugach and Tongass national forests, the service announced last week.

Money for the project comes from the federal infrastructure bill, passed by Congress last year. The U.S. Department of Agriculture said it’s sending over $37 million to national forests so they can build up their infrastructure, like campgrounds and cabins.

Alaska will get about $14.4 million to repair existing cabins and build new ones throughout the state, said James King, the Forest Service’s director of recreation, land and minerals for the Alaska region.

“We know that cabins are very popular,” he said. “And we’re looking forward to putting cabins where demand exists.”

As it stands, the Forest Service has about 200 public use cabins in Alaska, spread between the Chugach and the Tongass.

The most popular of the 40 in the Chugach are accessible by trail and are often booked out months in advance. Many can only be accessed by plane or boat.

King said it’s not often the Forest Service gets to build new cabins.

“Simply because most of our cabins are put in remote locations,” he said. “So by the time shipping and helicoptering and all the transportation logistics are worked out, cabins are pretty expensive to put in location.”’

He said the Forest Service has a wishlist of 50 or so potential cabin locations.

“Over the years, we’ve conducted various public outreach opportunities where people have suggested ideas for new locations,” he said. “And we’ve kept track of those.”

King said he’s not sure exactly how many they’ll be building, since he said there are so many moving parts. But he’d love to tackle half of the 50 on the list.

Next month the Forest Service will hold listening sessions to narrow its list down. King said more information will be available on the Forest Service Region 10 website shortly about those sessions. King said he’d also like to involve local contractors in the building process, to boost local economies. 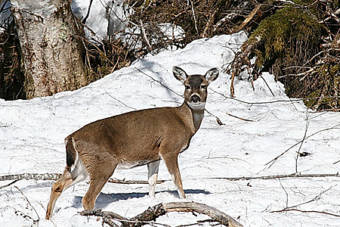 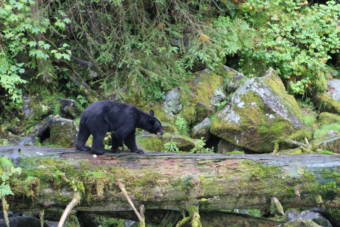 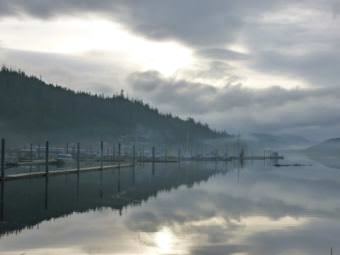