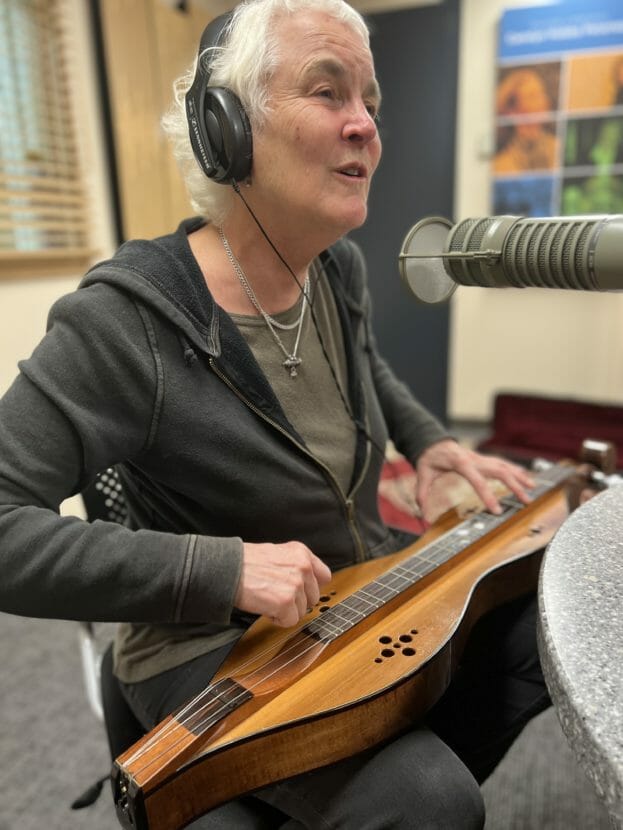 
For years, Teri Tibbett wanted to get a group of singers together to do a concert featuring Joni Mitchell songs. At the Crystal Saloon in Juneau this week, that dream will finally come true.

Tibbett says, as an aspiring singer and performer in the 1960’s, Mitchell was a role model for her, because there were very few women who wrote and performed their own songs back then.

Tibbett says she’s happy to finally honor Mitchell, who turns 79 this November. She’s one of several singers performing songs in at an all Joni  Mitchell concert, that’s part of Babefest.