The first Celebration drew only a few hundred people back in 1982, mostly elders. Today, this gathering brings more than 2,000 dancers and thousands of others to Juneau to celebrate the Tlingit, Haida and Tsimshian cultures of Southeast Alaska.

On this Wednesday’s Juneau Afternoon, a look at an event that sparked a cultural renaissance. Ed Thomas, President Emeritus of the Tlingit and Haida Central Council will offer perspectives on efforts before Celebration to raise cultural awareness. His niece, Barbara Blake, will talk about the cultural renaissance Celebration helped to spawn. Blake is the Alaska Native Policy director for First Alaskans Institute. Also on the program, Joaqlin Estus, a national correspondent for Indian Country Today. Estus, who attended the very first Celebration, will talk about the differences between then and now.

Sheli DeLaney hosts this Wednesday’s program. You can catch Juneau Afternoon, Tuesday through Friday, live at 3:00 p.m. on KTOO Juneau 104.3.  The rebroadcast airs at 7:00 p.m. on KTOO. You can also listen online at ktoo.org.


Celebration has a 40-year history of not only bringing the Lingít, Haida and Tsimshian peoples together but also inspiring collective cultural healing. 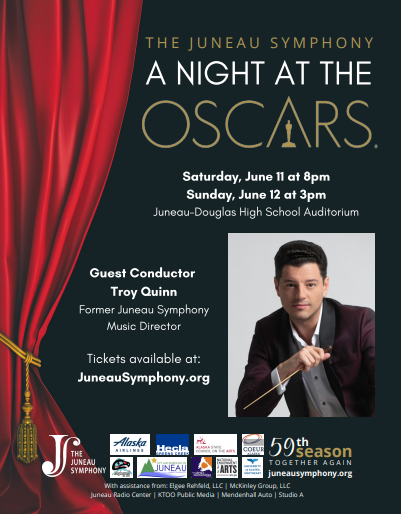 
Shakespeare, the bard, probably would have approved of Theater Alaska’s outdoor stage for his Midsummer Night’s Dream — a comedy with love, fairies and fantasy, as well as a lot of confusion and creative mischief. 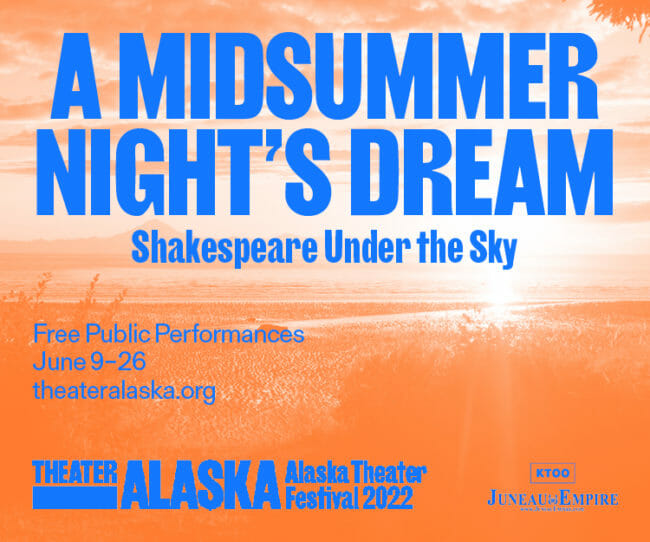