The state office in charge of investigating government complaints released a report Monday detailing excessive use of force by corrections officers at the Anchorage Correctional Complex. The incident took place more than four years ago, and investigators say the state corrections department still hasn’t made adequate changes to prevent similar incidents.

According to the report by the Alaska State Ombudsman, an inmate at the prison contacted the state ombudsman’s office in November 2017 and said a group of correctional officers had pepper sprayed him and two other prisoners while in a parked van.

“All three were exposed, and then the officers shut the van doors,” said Kate Burkhart, state ombudsman.

That left the prisoners without proper ventilation, she said. The inmates were in the closed van for between seven and 18 minutes, the report said.

“When they were removed from the van and moved into the building, they were not offered a timely opportunity to decontaminate, to take a shower to wash the (oleoresin capsicum) off their skin and to change clothes,” she said.

The report found that the prisoners had resisted orders from officers to be quiet, but they were restrained and did not pose a threat to the officers or any property.

The ombudsman’s office concluded its investigation in 2018 and recommended the Alaska Department of Corrections update its policy on the use of force with chemical sprays. DOC officials didn’t dispute any of the report’s findings. At the time, under Gov. Bill Walker, corrections officials said they would work to update the policy to be more uniform across the state. Three years later, Burkhart said the policy still hasn’t been updated.

“And so we felt like, we’ll publish the recommendations so that people know there was a justified complaint and there are ways to resolve it,” Burkhart said. “The department’s working on this policy, there’s other ways that they could resolve it.”

In response to questions about the report, state DOC spokeswoman Betsy Holley said the department is continuing to revise its use of force policy.

“Policies are being updated and the appropriate training is occurring to ensure an incident like this does not happen again,” Holley wrote in an email.

Holley says she couldn’t speak to whether the officers involved in the 2017 incident were reprimanded, saying personnel matters in the department are confidential.

Ombudsman Burkhart said her department is an independent advisory group, and can only make recommendations.

Of the 11 recommendations made to DOC, 10 went unanswered. Those include having cameras with audio recording equipment in DOC vehicles, training on appropriate use of pepper spray and policies detailing how to decontaminate prisoners exposed to chemicals.

Burkhart said the ombudsman’s office views the lack of an answer on those recommendations as an implicit yes.

“We tend to take that as, ‘Well you didn’t decline it, so maybe you’re going to think about it,’” Burkhart said.

Burkhart said any policy changes would have to come from either the state Department of Corrections, the governor or the Legislature. 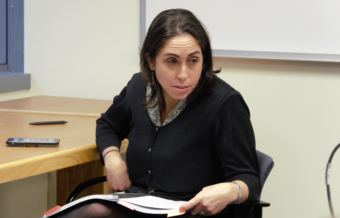 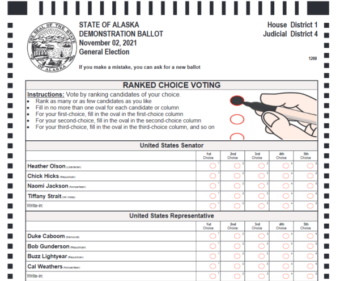 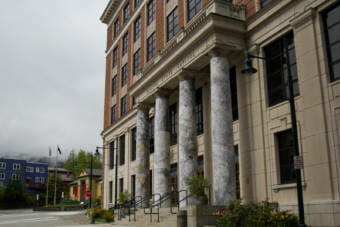