ExxonMobil has agreed to transfer operating responsibility for the Point Thomson field on the North Slope to Hilcorp.

Point Thomson, on state land east of Prudhoe Bay, is a large reservoir of natural gas and gas condensate.

“ExxonMobil remains committed to Point Thomson and will continue to have a leadership role in exploring all options to monetize its gas resources,” he said.

Exxon will also maintain its ownership stake in Prudhoe Bay and the trans-Alaska pipeline, Neidig said.

Some 38 employees are affected by the transfer. They might be hired by Hilcorp, Neidig said, while others could be reassigned to other positions at Exxon.

Exxon has been active in Alaska’s oil and gas industry for decades. Despite its large working interest in the North Slope, Point Thomson was the first and only Alaska field that Exxon decided to operate itself, Neidig said.

Hilcorp is a newer player but has a much larger profile in Alaska operations. It became the main oilfield operator in the state after it bought BP’s Alaska assets last year. 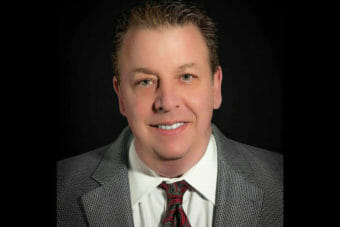 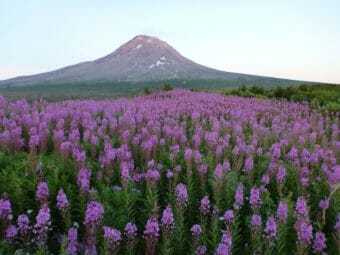