Tribal governments don’t often get a lot of recognition for all the services they provide to their members, which also benefit the communities they live in. In fact, most Alaskans know very little about tribes.

On Wednesday’s Juneau Afternoon, the President of the Tlingit-Haida Central Council, Richard Peterson will give the tribal perspective on relationships with the state and federal government — how he hopes the passage of a statewide ballot measure to formally recognize tribes will lead to healthier relationships.

Listen to the whole show:

Part 1:  State labor economist Karinne Weibold’s research on women’s wages have improved but still lag far behind the earnings of their male counterparts.

Part 2: CCTHITA President Richard Peterson on tribal relationships with the state and federal government — what they’ve been, what they are now, and what they should be. 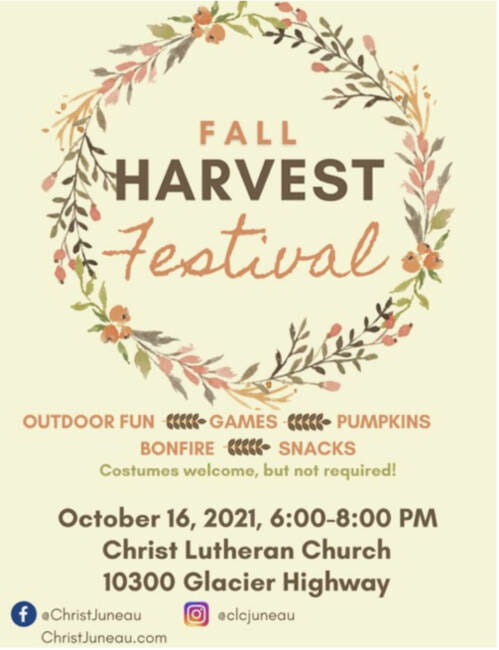 Part 3: What to expect at Christ Lutheran Church’s Fall Harvest Festival this Saturday night. Pastor Cale Mead and Midgi Moore say there’s something for everyone.