Power is expected to be out across most of Gustavus on Wednesday as electric utility workers upgrade some infrastructure.

Alaska Power & Telephone Co. Operations Manager Darren Belisle said to expect power to be out from 8 a.m. to 8 p.m. while a new switch is installed that feeds the town. The work will be done at the Four Corners intersection.

The school, library, airport, post office and residents of Same Old Road will not be affected.

Belisle said the outage will be disruptive, but there was no alternative. He said the upgrade will improve reliability, and make restoring power after future outages quicker and safer.

City Administrator Tom Williams said landlines shouldn’t be affected, though mobile phone service and other communications may be.

“City Hall will be closed. We won’t have any power. So heat, lights, internet — will pick up service on Thursday,” Williams said. “We know this is infrastructure that has to be updated or repaired, so uh, part of living out here in the bush.”

Gustavus City Hall is normally closed on Fridays but will be open this Friday to make up for the outage day.

Gustavus emergency services will be running on backup systems. 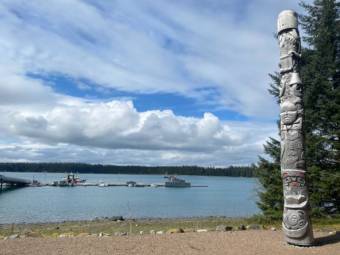 After a year without tourists, Park Director Philip Hooge says there are moths flying out of his checkbook. 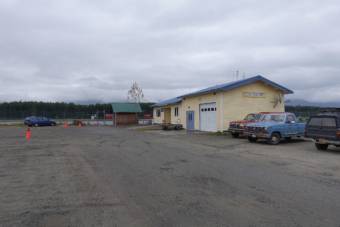 Concerned residents in the Southeast Alaska town of Gustavus pushed state agencies to do more testing for contaminants before major construction at the city’s airport. And the state found more toxic "forever chemicals" at the site. 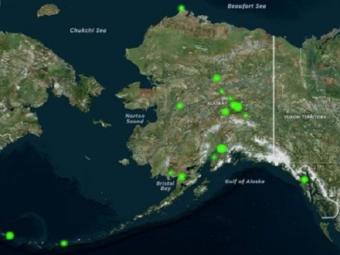 The state of Alaska is suing manufacturers of a pair of the toxic PFAS compounds that have contaminated groundwater across the state. The lawsuit filed Wednesday names chemical giants 3M, Dupont and others.