The Coast Guard encountered a flotilla of Chinese warships 46 miles off the Aleutian Islands at the end of August, inside of the U.S. Exclusive Economic Zone, according to a news release Monday evening.

The exclusive economic zone extends off the country’s coastline, including off the coast of Alaska. The U.S. has jurisdiction over natural resources in the waters.

No interaction occurred between Chinese vessels and American Coast Guard or American fishing vessels, according to the Coast Guard’s release. It said the Chinese vessels have right of passage through the economic exclusion zone and were in full compliance with international maritime law.

Scott McCann, a Coast Guard spokesperson, would not speculate on the reason for the Chinese warships’ visit when asked Tuesday morning. He said it’s been several years since Chinese warships last entered the economic zone off Alaska.

The Coast Guard encountered the vessels with the Bertholf and Kimball legend-Class national security cutters and Healy, a medium icebreaker. 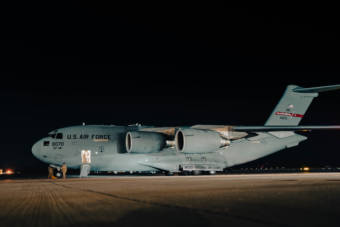 An evolving policy set out in the Army’s Arctic Strategy issued earlier this year directs Alaska-based units to focus mainly on operating in and around the circumpolar north. 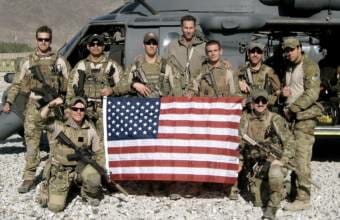 The U.S. withdrawal from Afghanistan has been watched closely by veterans of the 20-year war. That includes many based or formerly based in Alaska, which is said to have a higher percentage of veterans than any other state.