On Monday, five Juneau residents weighed in on a proposal that supports a permanent shift to voting by mail in local elections.

Four people who spoke during the public hearing with the Juneau Assembly supported the shift. Claire Richardson shared a particularly inconvenient voting experience that influenced her support.

“I remember Oct. 6, 1998, waddling down from Med-Surg to the elections in the hospital at Bartlett where we were allowed to vote in the municipal elections. And I was in labor. I voted that morning and gave birth that afternoon,” Richardson said.

That situation would have been a lot easier to avoid during Juneau’s first by-mail election last year. The election had the highest voter turnout in 20 years.

This fall, voters will have almost three weeks to cast ballots they’ll receive in the mail ahead of Election Day, Oct. 5. Voting in person will still be an option on Election Day, too.

The proposal Richardson and others were weighing in on was whether to spend $700,000 on new election equipment and to renovate a surplus city warehouse into a ballot processing facility.

Without new equipment and a secure space in town, Juneau election officials must fly to Anchorage to process ballots.

Dave Hanna was the only person who testified with reservations about it.

“You know, whether it’s based in fact or not, vote by mail is kind of a divisive issue,” Hanna said. “Too many people are incensed by the cost. Many aren’t convinced it’s secure. And we need to look at things that we can all agree on instead of promulgating things that are more controversial.”

For two reasons, he said it may also be a bad investment. He pointed out that the proposed site along Thane Road is in an area experts recently identified as being at moderate landslide and avalanche risk. Second, he speculated that blockchain technology and online voting may make the proposed ballot processing center obsolete within a few years.

A second public hearing and the Assembly’s final vote on the spending measure is scheduled for a Sept. 13 meeting. 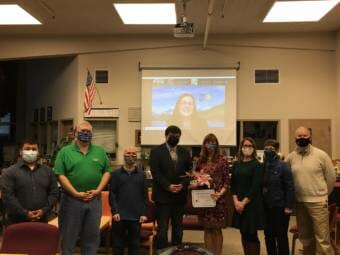 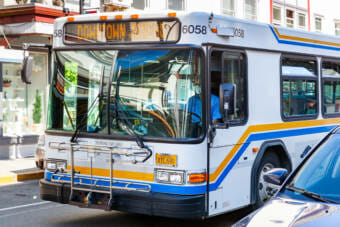 A woman who was initially diagnosed with COVID-19 in Juneau recently died while receiving care outside of the city. 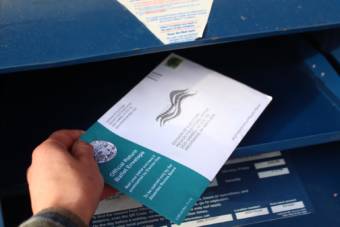