Alaska Airlines says it’s “looking closely” at a COVID-19 vaccine mandate for its workforce, which includes some 1,800 employees in Alaska.

In a prepared statement late Wednesday, the company said the more contagious delta variant is driving its consideration of a mandate, which would not take effect until at least one vaccine is given full approval by the Food and Drug Administration.

In a prepared statement early Wednesday afternoon, an Alaska Airlines spokesman said the company was “exploring all options to keep our employees safe.”

Three hours later, the company released an updated statement saying that the company is “looking closely at whether we will require that employees are vaccinated” — adding that any mandates would include “appropriate religious and medical exemptions.”

“We have a duty to keep our employees safe. The contagiousness and health risks of the COVID-19 virus and its variants affect our employees and the communities we serve,” the statement said. “Safety is our highest value and we have an imperative to protect one another from this virus.” 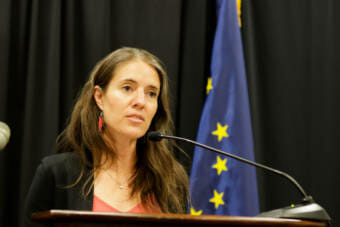 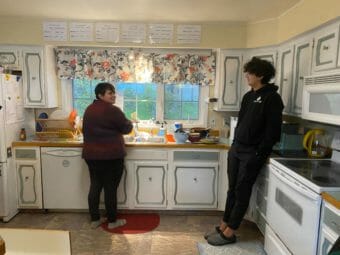 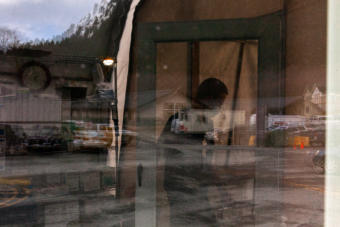