A federal fisheries agency is phasing out production of hatchery king salmon at a remote field station in Southeast Alaska.

The salmon hatchery is connected to a research station at Little Port Walter, near the southern tip of Baranof Island, south of Sitka. NOAA Fisheries sees an annual return there between 500 and 3,000 adult chinook.

“Our goal is to re-prioritize and identify opportunities on the science side, to focus more directly with the National Marine Fisheries Service mission and conduct the research that’s needed to support the existing private non-profit hatcheries in the state,” Foy said last week.

The field station’s research on king, chum and pink salmon and steelhead trout will continue at Little Port Walter. Foy estimated the decision to phase out the hatchery operation will save the agency roughly around a quarter of million dollars a year. And it’s possible a regional non-profit or other organization could take over the king salmon production.

“We’re still communicating with a number of different entities, and our hope is that someone will take this on,” he said. “Again, this is an excellent opportunity. NOAA Fisheries still remains involved. Our scientists are still engaged in this process and by phasing this out throughout this year, the opportunity still exists in order to identify that entity that could come in and assist with the facility.”

Barring that, the final release of young salmon will be in May of 2022. The hatchery will collect broodstock this fall. And king salmon from prior releases are expected to return to Little Port Walter through 2025.

The hatchery run was started in the late 1970s using stock from the Keta River in southern Southeast. Those hatchery returns helped in research used to make king salmon management decisions. 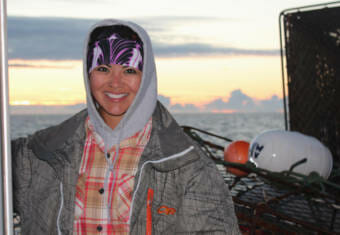 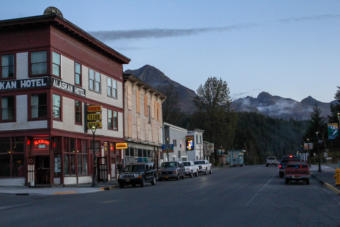