The Anchorage Police Department on Friday released a draft of its procedures for a new program to put body-worn cameras on officers, and it’s asking for the public’s input.

Anchorage voters in the city’s spring election approved a property tax increase to pay for the cameras and other technology upgrades at the police department. Police and city officials had cited the cost of leasing the cameras, as well as a necessary video storage and retrieval system, as the reason the department needed additional funding.

Now the police department is looking to Anchorage residents to help create its new policies around the cameras, with a listening session set for mid-June.

The department will use the input to build and adjust its six-page draft policy published on Friday, said Acting Anchorage Police Chief Kenneth McCoy, the city’s first Black police chief.

The department aims to have officers wearing the cameras by the end of the year.

The cameras are important to the public — and to police trying to build trust with the public — because they will provide more transparency, McCoy said in an interview Friday.

“We know that the cameras will help hold bad officers accountable. We’ve seen it across the country, so it’s important,” he said. “And that’s why we’re willing to make the effort to get our officers outfitted with it, in the community.”

Under the draft policy, the cameras would also be used for evidence collection and training purposes.

And while the draft policy is unofficial — and expected to change after public comment — it does include a few other hints about how the body camera program might work.

The draft policy suggests that all uniformed officers will wear the cameras and use them to record nearly every interaction they have with members of the public. Recordings would be encrypted and stored in cloud-based servers.

Also, officers would be allowed to turn off their cameras when speaking to other officers about the facts of a case, when interacting with an undercover officer or confidential informant, or in a place with an expectation of privacy like a gym locker room. Officers could face disciplinary action if they fail to activate their camera or interrupt its recording in certain circumstances, the draft policy says.

As for releasing the camera footage to the public, the draft policy says the police would follow department, city and state guidelines for public records requests. Also, footage involved in pending criminal charges would not be released publicly until the charges are resolved.

The Anchorage Police Department’s listening session on its policies for body-worn cameras is scheduled for 6 to 8 p.m. Wednesday, June 16, in the auditorium of Bettye Davis East High School. It will also be live-streamed on the department’s Facebook page, but a police spokesperson said there won’t be an option for virtual participation. 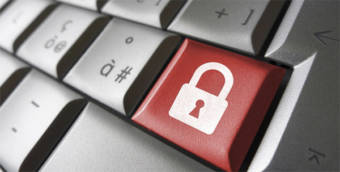 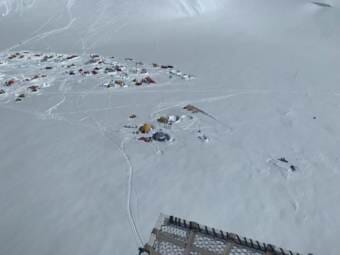