A Yup’ik college student won an international award for finding a way to extract rare earth metals without hurting the environment.

Michael Martinez is a University of Alaska Anchorage science student, whose mother’s family hails from Kotlik.

Martinez discovered a way to use microbes to extract rare earth metals while not creating toxic byproducts and created the company Arctic Biotech Oath to develop and market the technology. The High North Dialogue Conference in Norway gave Martinez the High North Young Entrepreneur Award.

“This is a Yup’ik and Indigenous people’s win up here in Alaska,” said Martinez. “This not only shows we’re capable of doing the basic research, but this shows that we can impact a great sector. Not only of upcoming technology, but something people are looking forward to in the future.”

The system of using microbes for extracting rare earth metals discovered by Martinez is cleaner than other methods. Rare earth metals are increasingly needed in the construction of computers and other electronic equipment, including cellphones. 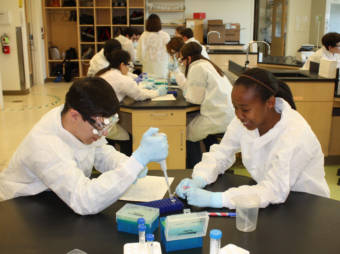 The program’s Acceleration Academy allows students to earn both a high school diploma and a bachelor’s degree in five years. 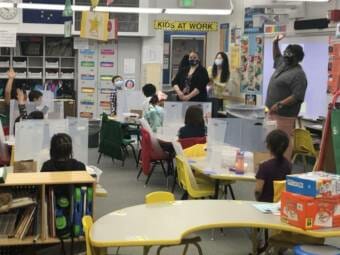 Nearly $359 million from the American Rescue Plan will go to Alaska elementary and secondary schools. 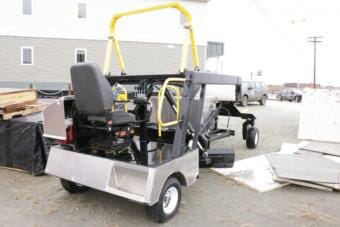