Reactions to former Minneapolis police officer Derek Chauvin’s conviction Tuesday for the murder of George Floyd included relief, a sense of justice being done and renewed calls for policing reform.

That was the case for Celeste Hodge Growden, president of the Alaska Black Caucus, who says there is still much work to do to improve racial equity in Alaska and elsewhere — and not just in law enforcement.

But, Hodge Growden says, first she breathed a sigh of relief when she heard the guilty verdict, because so often in the past, that has not been the outcome. 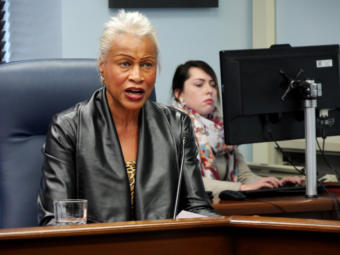 One Alaska legislator is hoping to change the way police serve in the state. 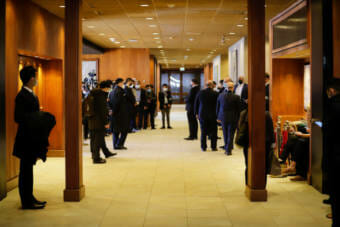 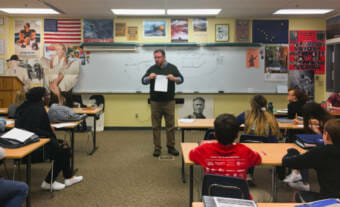 In a year where the current president has refused to accept the election results, it’s a rare opportunity for students to understand in real time how a centuries-old institution, hotly debated at its creation, continues to function.