A catastrophic steering system failure caused a fatal boating accident in Sitka earlier this month. That’s according to an update from the Alaska Wildlife Troopers.

The mechanical failure threw the skiff’s occupants, Theodosius “Dosy” Merculief and James “Jimmi” Jensen, into the water near the Starrigavan boat ramp while they were harvesting herring eggs on Friday, April 9. Troopers found a broken steering cable during an investigation of the 17-foot skiff.

Jensen and Merculief were pulled out of the water by good Samaritans and transferred to the Mt. Edgecumbe Medical Center, where Merculief was pronounced dead. A preliminary investigation by the medical examiner points to hypothermia and drowning as the cause of death. Merculief was wearing a personal floatation device.

A crowdfunding campaign for his family has raised over $33,000 since it was started on April 10. 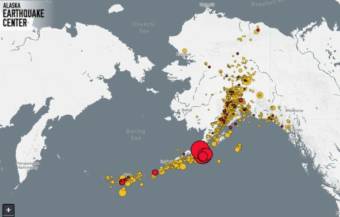 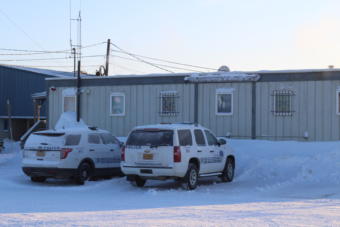 Kotzebue couple charged with assaulting and starving children in their care

Court documents detail the physical assault of four different children occurring between 2015 and 2019. 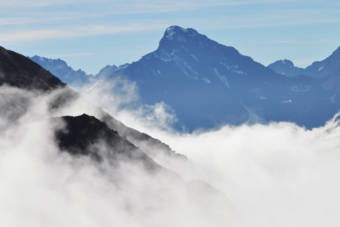