Several Alaska Republican legislators have signed on to a bill defending what they call “COVID-19 immunization rights.”

The legislation would bar private businesses and public entities from requiring vaccinations as a condition of employment unless the requirements are authorized by federal law.

A few employers in the state are requiring vaccines among their employees, though they’re in the minority. Attorneys say vaccine mandates are a legal gray area, particularly given that the shots are only authorized on an emergency basis.

But no lawsuits have popped up, yet.

The legislation fits into a national campaign by conservative lawmakers to push back, often preemptively, against vaccine mandates. Republican legislators in Ohio introduced a similar bill last week, and several states are considering so-called “Vaccine Bill of Rights” legislation.

The legislation would not be effective any time the governor declares a state of emergency. 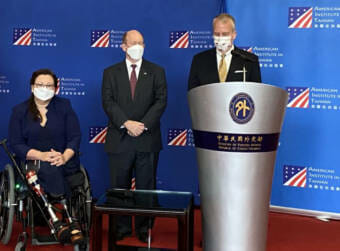 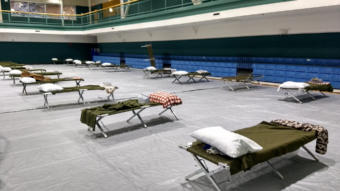 While just a handful of cases among unhoused people in Ketchikan have been reported, it’s difficult to trace contacts and there is not a lot of space to isolate and quarantine.