Alaska Rescue Coordination Center superintendent Sgt. Evan Budd said that the pilot called the Stoney River Lodge, and someone at the lodge relayed the Cessna’s position to the center. The center dispatched a HH-60G Pave Hawk helicopter and a HC-130J Combat King II airplane, with pararescue teams on each aircraft. The plane refueled the helicopter in the air, and the chopper landed near the crash site.

The pararescue team brought the pilot out, and flew the pilot to Providence Alaska Medical Center in Anchorage. Budd emphasized that the pilot had a reliable means of communication, which was critical to getting a rescue team there quickly. 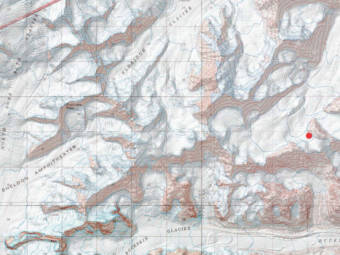 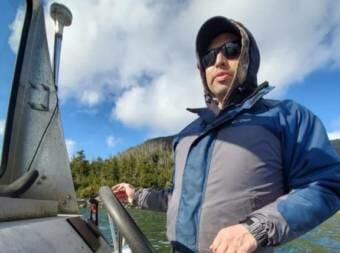 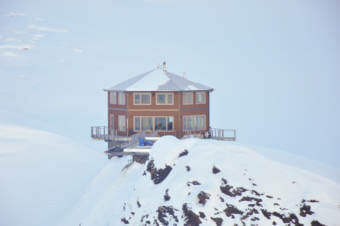 The same weather that kept the stranded group on the glacier kept rescuers off it. Fortunately, the Sheldon Chalet was just a few miles away.