A state environmental official shared takeaways on Thursday from a draft air quality study of cruise ship emissions. The state tried to measure their impact in downtown Juneau from data collected in 2019.

“But we definitely could see short-term impacts as a result of cruise ship emissions,” said Kayl Overcast, a chemist with the Alaska Department of Environmental Conservation.

Overcast was talking with members of the Juneau Commission on Sustainability in a video conference on Thursday. He said those air quality impacts usually only lasted an hour or two. The EPA’s clean air standards are based on averages over 24 hours.

A lot of sleuthing went into that conclusion.

“Assessing cruise ship impacts … turned out to be quite difficult,” Overcast said. “And we were really, really fortunate to have stumbled upon webcams that were provided by the SnowCloud. Without that footage, we would have had a very difficult time determining where any of these spikes — what the sources were.”

That is, spikes in unhealthy particulate matter that sensors around downtown Juneau collected that summer. The connections to smoke from wildfires in Canada and Interior Alaska that summer were easy to figure out. But the webcams helped Overcast and his colleagues spot super-localized sources, like bonfires, shifts in wind direction, debris burns from Douglas, backyard fish smoking and even food carts in Marine Park.

“Our City Hall site was located just north of very delicious Filipino barbecue vendors. … And I’m sure those in City Hall could smell it on days when the winds were blowing the right direction,” Overcast said. “And we saw that, we saw consistently days where our sensor at City Hall would be much higher than anywhere else.”

The variability from hour to hour and location to location made making generalizations hard. They had to examine data day by day.

The only times air quality got bad in downtown Juneau that summer was when wildfire smoke blanketed the region.

DEC planned to keep collecting air quality data last summer without cruise ships to get a baseline. They switched to fewer, but more robust sensors. Overcast said they were solar-powered, which caused problems. They didn’t start to get good data until August.

He said the department plans to make the 2020 data and their analysis available this summer. They’ll continue collecting data this summer, too.

The study was a response to a glut of citizens’ complaints about cruise ship emissions in 2017 and 2018. The cruise lines also changed some of their practices in response. 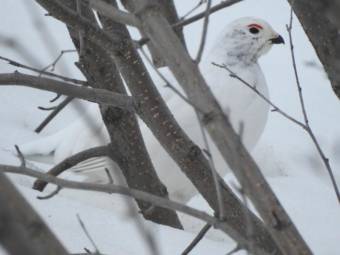 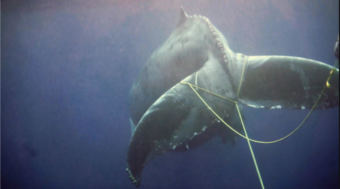 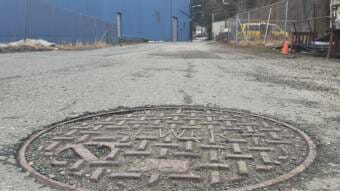