Democratic State Sen. Lyman Hoffman predicts that this legislative session will be “one of the most interesting for the people of Alaska to watch.”

Hoffman said that the Permanent Fund Dividend is the Legislature’s top issue this year. He said that voters may have clarified that situation during the election when incumbents who voted for lower dividends last session lost their seats.

He said that the future of the dividend relies on the Legislature creating new forms of revenues. Without that, he said, the Permanent Fund will be put in jeopardy.

The state has been spending more money than it’s taken in for years now. Over those years, some legislators have said that they need to work across party lines to agree on new taxes, but no such agreement has been reached. Instead, they’ve shrunk government services and pulled from dwindling state savings.

“The million dollar question is what is that path? Is it an income tax? A sales tax? Is it changing our oil tax structure, or is it a combination of those three? Those are the big pots of funds,” Hoffman said.

The senator would not say what his answer to that question would be, but he said that there is the potential this year to deal with all of those options at once.

“I have some ideas, but what that answer may entail is a delicate situation in negotiating with the House, my fellow colleagues, and the administration,” Hoffman said.

Hoffman said that much of these decisions are up in the air as long as the House remains without leadership, but he is glad to report that he already has a good working relationship with the rest of the members of the Senate Finance Committee.

Hoffman has represented the Yukon-Kuskokwim Delta in the Legislature for 35 years. Once again, he is the only Democrat to caucus with the Senate Republican majority. He said that he joined the majority by the Republicans’ invitation with the condition that he sit on the Senate Finance Committee.

“I felt it was best that there be at least one Democrat, especially on the Finance Committee, looking out for rural Alaska was very important,” Hoffman said.

Hoffman has sat on the Senate Finance Committee for two decades, many times as co-chair. He expects the interests of rural Alaska to be well protected on the committee, since a majority of its members represent rural areas.

One perennial issue for rural Alaska is protecting the power cost equalization endowment, which subsidizes energy costs for rural areas. Hoffman said that he may propose legislation to protect the fund, but that could depend on which group takes control of the House. 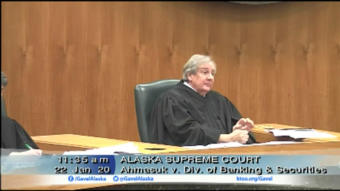 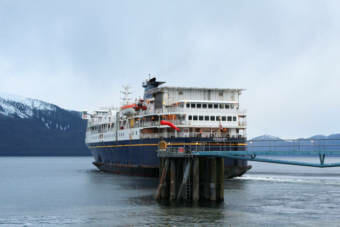 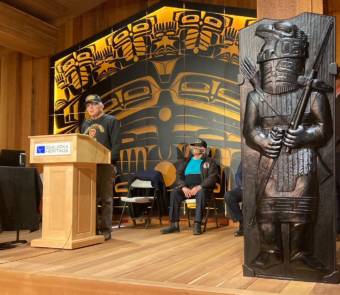 Dunleavy said many veterans or their heirs would be able to receive land that’s closer to their homes than they would receive under a delayed federal program.