Alaska businesses will soon be able to apply for a second round of Paycheck Protection Program loans. The second COVID-19 relief and spending package passed by Congress in December includes $284 billion more for businesses hurt by the pandemic.

The basic idea remains the same — pass money to businesses so they can keep paying workers. But the bill has expanded eligibility for the loans to include nonprofits, live venues and cultural institutions that have been struggling due to pandemic-forced closures.

“I’m glad the second draw is coming around because we need it again,” said Clark Bihag, senior area manager for the Small Business Administration, which is working to set up the program.

He said the SBA is being more methodical with the opening of this round of the Paycheck Protection Program.

“Businesses will soon get an opportunity to get a second draw of their PPP, but we are still waiting for SBA and Treasury to open up the application process,” he said.

The money coming to Alaska will be disbursed soon through some local banks. Those include First Bank, FNBA, Northrim, Mt. McKinley, Wells Fargo, Alaska USA and Denali State Bank, according to the SBA.

But for now, the Small Business Administration wants employers to get ready.

What the new loans cover has expanded, according to Bihag.

Bihag said he wants people to understand the program and take advantage of it.

“[I get] satisfaction talking to small businesses I’ve assisted in the first draw, and they come back and say ‘oh yeah, we got our PPP loan approved!'” he said. “So, despite all the stress, the program worked, and people were able to keep their employees on payroll.”

Correction: A previous version of this story misstated the date the EIDL loan period closes. 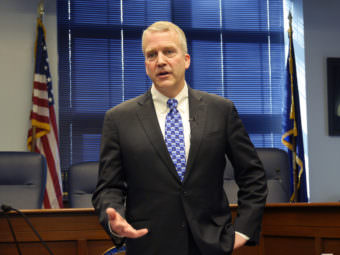 Sullivan also repeatedly urged constituents to reach out to his local office for help working through federal relief programs. 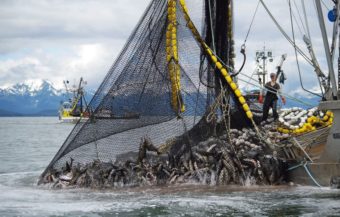 Previously, the PPP recognized crew members as “self-employed” by the Internal Revenue Service. The previous requirements left crew wages out of the equation when applying for the loans. 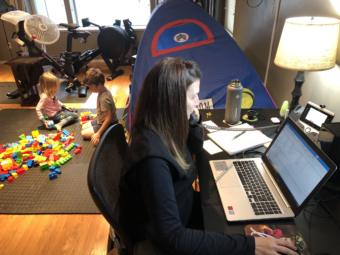 Banks are processing Paycheck Protection Program applications again this week, racing to press their loans through the Small Business Administration before the fund is depleted for a second time.