The return to in-person classes is still optional for families, so schools have been at much lower capacity than normal. Weiss says at elementary schools, there are between four to eight students in each classroom. And families who chose to have their kids return to school have also been cooperative.

Weiss says that the district is also prepared for any COVID-19 cases that could potentially be reported on campus.

“If we were to end up with a situation in a school that was concerning to us, we might stop in-person learning at a school for a little bit,” she said. “If the health status and you know changes and take some significant increase spike, then we would reconsider overall operations.”

Weiss also says with the vaccine now on its way, the district is looking forward to adding that to its mitigation strategy, along with voluntary testing for staff. 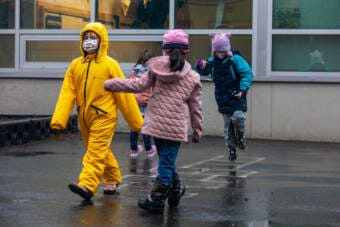 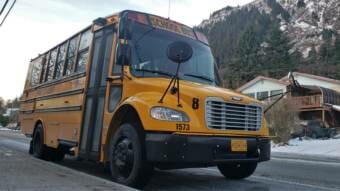 The plan includes a symptom checklist for students that families need to answer before each school day.