Cable TV customers across Alaska have lost network channels in a dispute over broadcast fees between cable company GCI and the television companies that provide that programming.

It means GCI’s customers have lost ABC, FOX and CW networks in many communities connected to the company’s fiber-optic system. The television stations, in Anchorage, Fairbanks and Juneau, are run by Coastal Television Broadcasting Holdings and affiliated companies. The outage impacts many other communities including those in Southeast Alaska.

Those channels went dark on Dec. 31. And that left many viewers including Seattle Seahawk football fans scrambling to find a different way to watch their game, right as playoff football gets underway. There are some online alternatives, satellite TV, or even the broadcast signal in some larger communities. GCI has offered to credit the account of impacted customers

GCI says the television companies are seeking a 40% increase in broadcast fees.

“When you’re working with 300 channels, it’s the fees that we pay for those channels that make up the customer’s monthly bill,” said Heather Handyside, chief communications officer for GCI. “And so it’s really important for us to keep those costs low. We simply can’t support multi-million dollar 40% increases across the board. And so that’s why we’re negotiating and we’re in this place right now. We are super frustrated. We know our customers are super frustrated and we’re doing all we can. We try to put things in place to get these negotiations through quickly so it would have resolved by now.”

GCI says it submitted its most recent offer on Dec. 29 and didn’t see a counteroffer until Jan. 7. The telecom company called that essentially the same proposal that did not advance the negotiations. Handyside said GCI started talks with the television companies back in July and even sought an extension when there was no agreement.

“An extension is just a common business practice that if you can’t come to consensus, let’s do a temporary extension so we can keep programming going while we figure this out,” she explained. “We suggested the extension. We wrote the language for the extension. We sent it over to them and they said no. And at that point, we had to pull our programming because legally we can’t carry those programs unless we have a contract.”

Coastal Television Broadcasting issued a statement Thursday that GCI was seeking an unsustainable reduction in its current rate by almost 30%. Other postings on the company’s website and Facebook pages call GCI’s statements disappointing and say the cable provider is not negotiating in good faith. 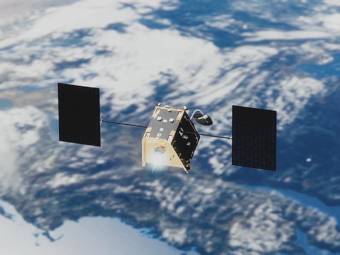 Residents of Western Alaska villages pay several hundreds of dollars a month for data speeds that max out at 10 Mbps. 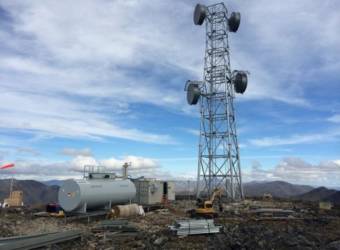 Some Y-K Delta residents say that the high cost of internet access is not even the main problem. In some cases, there is no internet regardless of how much people are willing to pay. 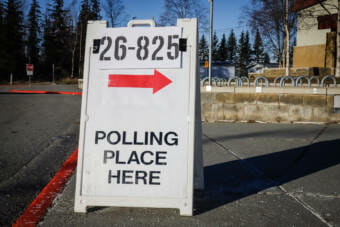