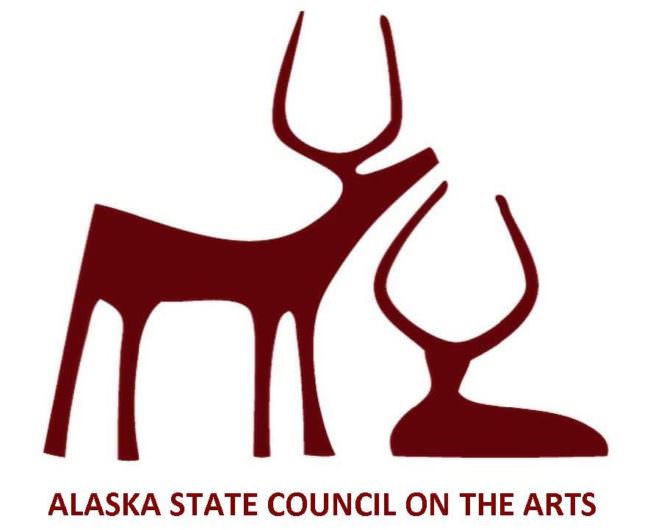 The ACLU of Alaska is demanding that Gov. Mike Dunleavy rehire a State Council on the Arts worker who criticized Dunleavy on social media.

The ACLU sent a letter to the governor on Thursday saying Dunleavy should rehire former worker Keren Lowell, or she’ll sue him.

Lowell directed visual and literary arts for the council until June. That’s when she and the rest of the council staff lost their jobs when Dunleavy vetoed the council’s funding.

The Legislature restored the funding in August, and Dunleavy didn’t veto it again. The council tried to hire its former workers, but Lowell wasn’t rehired. According to the letter, a former supervisor told Lowell that’s because she had criticized the governor on social media.

Lowell said she’s concerned about the message it would send if she isn’t rehired.

“I do think that when you work for the state as a public servant, you do not surrender your First Amendment rights, and you do not act out of fear,” she said. “So, even though this is kind of scary for me. I’m standing by my message.”

ACLU of Alaska Legal Director Steve Koteff said he’s concerned Lowell’s situation is part of a pattern involving other state workers. They allege they lost their jobs because they wouldn’t agree to what they describe as a loyalty pledge to the governor.

Koteff said he’s not sure if Dunleavy is aware of Lowell’s situation.

“Before we file a lawsuit against the governor and his staff, we think it’s appropriate and fair to give them an opportunity to respond to Ms. Lowell’s concern and situation, and to correct the wrong,” Koteff said. “To right the wrong, and provide a remedy to her without having to go to court and waste public money.”

The governor’s office said in a written statement that it hadn’t received notice from the ACLU, and that it wouldn’t be appropriate to comment at this time.

Kotaff says they’ll sue if they don’t hear back from the governor by Jan. 9.

KTOO thanks our sponsors Become a sponsor