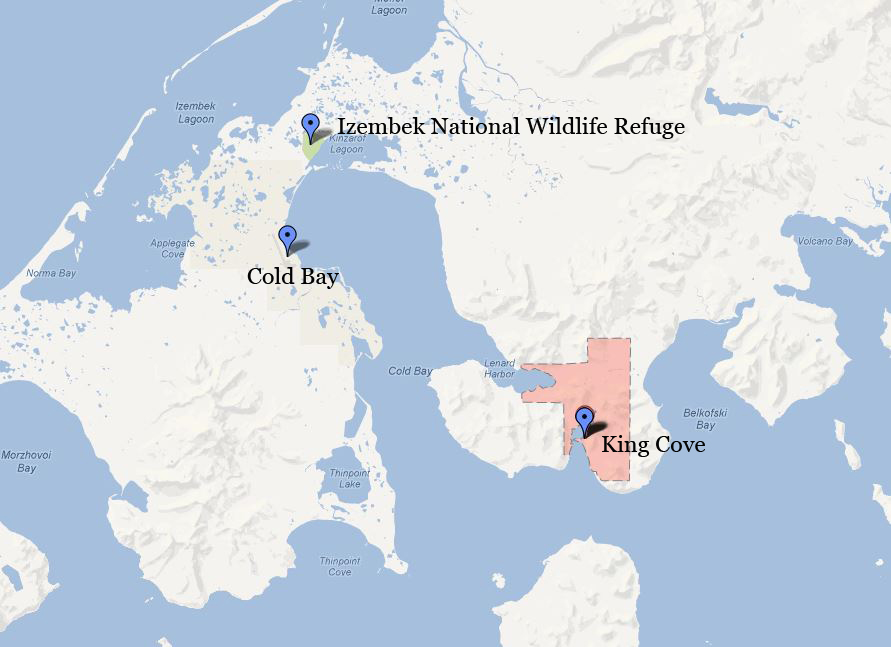 A federal judge in Anchorage has ruled against a group from King Cove seeking an emergency road to Cold Bay.

Judge H. Russell Holland says Interior Secretary Sally Jewell’s 2013 decision to reject an 11-mile road through the Izembek National Wildlife Refuge is in keeping with the National Environmental Policy Act, known as NEPA. The judge says that, given the sensitive nature of the lands in the proposed road corridor, the need to follow NEPA probably doomed the project. “Perhaps Congress will now think better of its decision to encumber the King Cove road project with a NEPA requirement,” he wrote.

Sen. Lisa Murkowski says she was disappointed in the decision, but she’s already working on a Congressional solution. She has inserted a rider in a spending bill that would allow a land exchange and take the road decision away from the Interior secretary.

“We would love to get our sick grandmas and grandpas and young children who need (it) to get out safely, instead of waiting in a clinic in miserable nights in bad weather,” he said. “Why, we could drive over there.”

The city joined with local tribes and the Aleutians East Borough to bring the legal challenge. They say they’re evaluating their next legal move.

Environmental groups argue that a road would diminish important waterfowl habitat. They say most of the world’s population of Pacific black brant and emperor geese rest and feed in the Izembek Refuge during migrations. Tim Woody, spokesman for the Alaska branch of The Wilderness Society, says their position does NOT amount to placing bird needs above human needs.

“Everyone is respectful of King Cove’s concerns and their need for emergency transportation,” Woody said, “but we need to start looking for a solution that meets their needs while keeping the wilderness of the refuge intact.”

Woody says other transportation methods – like helicopter service or a ferry — might serve the community better. Road proponents say those alternatives aren’t realistic.