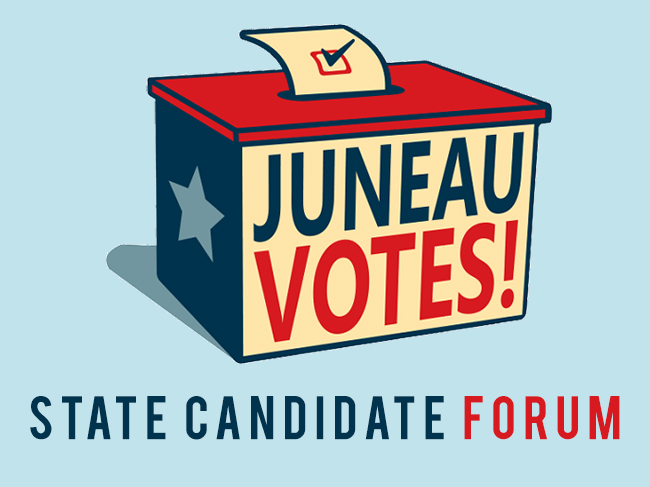 Meet some of the candidates running for State House and State Senate on Monday at a Juneau Votes State Candidate Forum.

Find out where the candidates stand on important issues at the Juneau Votes State Candidate Forum.

This candidate forum is organized by Juneau Votes in collaboration with the Juneau Empire and KTOO.

The general election is on Nov. 4.