Share:
A smoking ban planned for state-subsidized senior public housing has been postponed. 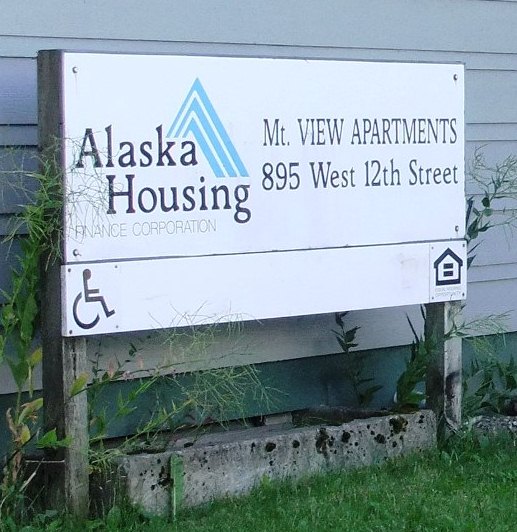 The Alaska Housing Finance Corporation was to implement no-smoking rules in residents’ apartments in August, forcing smokers outside.

Now the corporation says it will re-evaluate the policy.

Dean and and Juneau Mountain View Apartment resident Catherine Ryan took their fight to the AHFC Board of Directors, corporation managers, a few legislators and the governor.

They say they will never quit smoking.  Ryan helped Dean gather signatures for his petition; about half of Mountain View residents signed, including a lot of non-smokers.

Residents in Fairbanks senior housing also sent a petition to AHFC during its public comment period on the policy.

“You know it was almost a 50 / 50 split between positive and negative,” says  AHFC Public Housing Division Director Catherine Stone.  She  was expecting public comments to track a statewide 2010 survey that showed most residents in senior and disabled facilities wanted a smoke-free policy.

Common areas in AHFC facilities have been non-smoking for years.  But the proposed policy said residents would not be allowed to smoke in their own homes.

When AHFC Operations Director Michael Courtney came to Mountain View last week, Ryan and Dean — Ryan in her wheelchair – were smoking outside the back door.

Courtney says his visit was to “walk the area and chat with residents.”

It was raining so Ryan and Dean were under cover, close to the rear entrance.  The cigarette butt receptacle was at least 10 feet away, in the rain.

Dean likes to think that scene may have helped the smokers’ cause.

“A picture is worth a thousand words,”  he says.

It will be his job to work with local property managers on a place outside where residents can smoke and still be protected from bad weather, for example, Juneau’s Taku winds or a downpour.

“So we’ve got to have some discussions on what exactly we should do to keep it safe and at the same time not enclose the smoke so it’s going to get into the front of the building,” Courtney says.

That’s one of the reasons Mountain View resident John Monroe signed the petition two months ago.  He doesn’t smoke and feared this scenario:

“You come in through that bay, there’s 10 people out there smokin’. We’ve got to walk through them,” he says, pointing to the front entrance.

For now, residents in AHFC senior housing across the state will still be able to smoke at home.

Housing Division Director Stone says the agency will take the next few months to set up outdoor smoking areas and provide smokers with some help on quitting.

“You know we can have tobacco-free people come and hold classes, or we can provide patches or whatever resources they need and readdress this in the spring,” she says.

Ryan says it’s not tobacco that will kill her.  She has multiple sclerosis and bone disease.

She’s already digging in her heels for the next time the smoking ban comes around.

“It’s the only vice I got left and I’m enjoying it tremendously,” she says.

Stone expects AHFC will conduct another survey before rewriting the no-smoking policy.